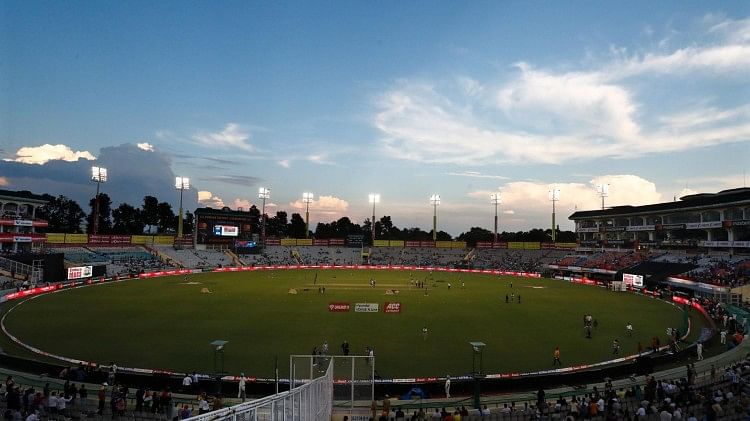 IND vs AUS Live: Both the teams are as follows

Australia have elected to bowl against #TeamIndia in the first #INDvAUS T20I.

In the first T20 against India, Australia won the toss and decided to bowl first. Indian captain Rohit Sharma has made some changes in the team. He said that some players in the team are injured. Jasprit Bumrah will not play this match. At the same time, Rishabh Pant has also not been given a chance. Akshar Patel, Yuzvendra Chahal and Dinesh Karthik are playing this match. At the same time, Singapore all-rounder Tim David is making his debut for Australia.

IND vs AUS 1st T20 Live: Australia won the toss and elected to bowl against India, Bumrah ruled out due to injury

Hi! Welcome to Amar Ujala’s Live Blog. The first T20 is being played between India and Australia. This series is very important for both the teams in terms of T20 World Cup. By winning this match, the Indian team would like to take a lead in the three-match T20 series.

India will try to sort out their proper team composition, especially the middle-order issues, ahead of the T20 World Cup in the three-match T20I series against world champions Australia starting Tuesday.