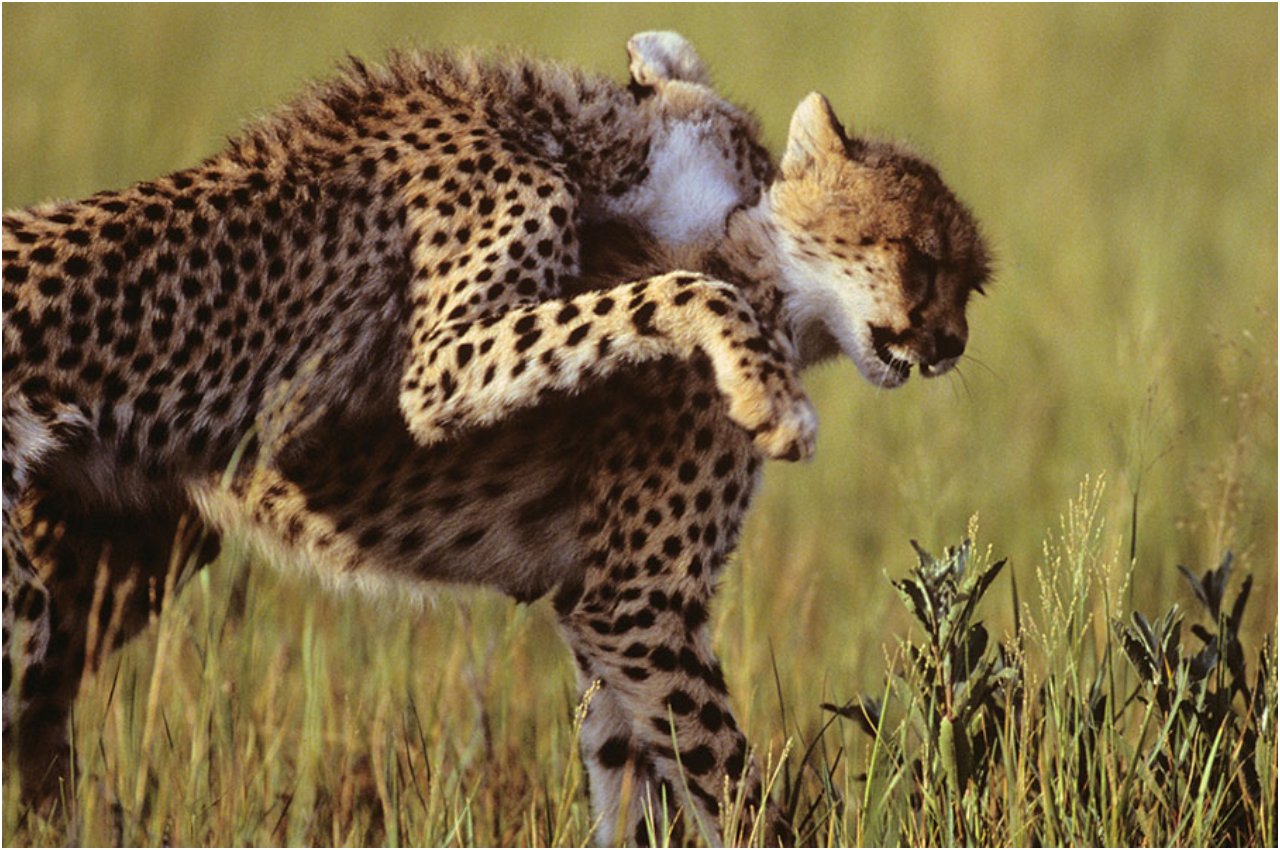 New Delhi: Eight cheetahs from Namibia have reached Kuno National Park in Madhya Pradesh. These included 5 female and 3 male cheetahs are getting used to the environment here. It is being said that this exercise has also been done to increase the population of cheetahs in the country. Cheetah is in discussion these days. The common man wants to collect every information related to this. In such a situation, we are telling you today how the cheetah breeds.

This is how cheetah breeds
Female cheetahs urinate on bushes, trees and rocks. The male cheetah smells its scent and calls the female through a scream. The female also responds with a scream. After this the male cheetah comes to him. According to the information, mating between male and female cheetah takes place immediately. Its time is less than a minute.

Mature at 20 to 23 months
Cheetahs become sexually mature at 20 to 23 months of age, although some may mature within 18 months. Breeding occurs throughout the year. Females are polyestrous, meaning they have more than one period. In which there is a typical estrous cycle lasting 12 days in which the female remains in heat for 1 to 3 days. A female cheetah may mate with more than one male.

First breeding at the age of three
The female cheetah probably makes her first breeding at the age of three and may produce offspring every two years until her death. According to the Association of Zoos and Aquariums (AZA), the average lifespan for both sexes is 12 years, with breeding 2–13 years for male cheetahs and 2–12 years for females. The average age of first delivery for cheetahs living in the population is 5.5 years for males and 5.2 years for females. According to the information, the gestation period of cheetah females is 92-95 days. The weight of the cubs at birth is about 250 grams.

Disclaimer: This story is based on internet research.