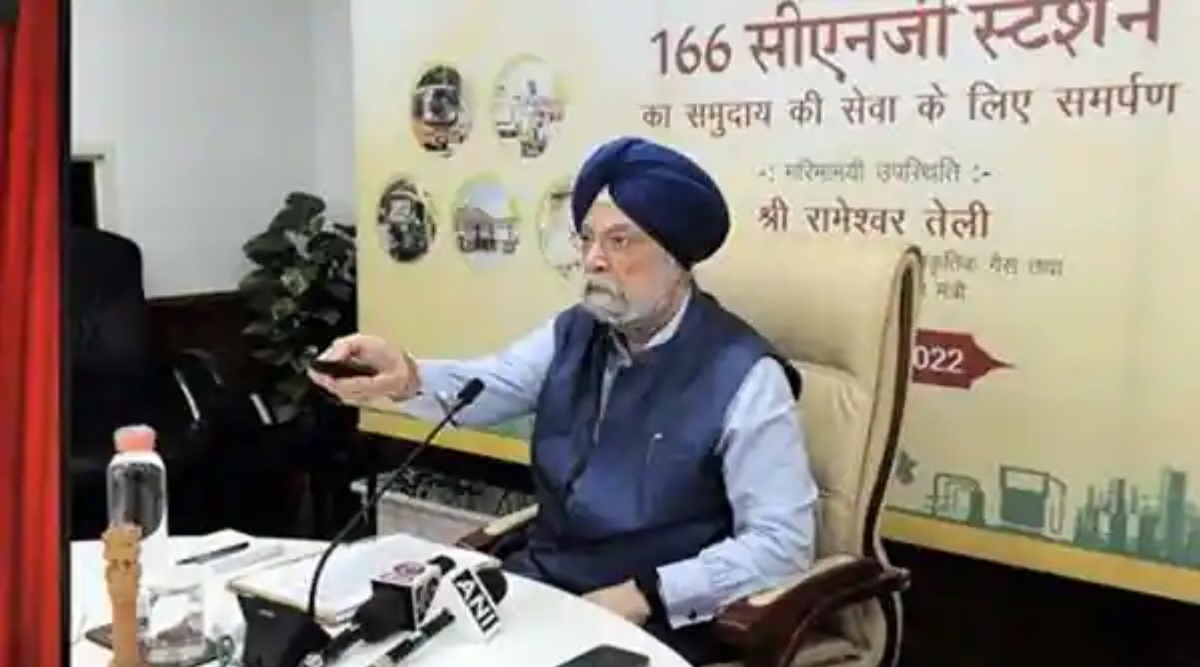 In order to boost the natural gas based economy in India, Minister of Petroleum and Natural Gas Hardeep Singh Puri has opened 166 CNG pump stations to serve the community. With this, now you will get relief from long lines for filling CNG. 166 CNG pumps have been installed by GAIL (India) Limited and its group City Gas Distribution (CGD) companies in 41 Geographical Areas (GAs) of 14 States. The Union Minister said that setting up of CNG stations will give a boost to manufacturing and marketing of CNG vehicles.

He said this is an important step in expanding the availability of eco-friendly CNG to the transport sector, households and industry in India. This will stimulate the market for CNG vehicles and will have an exponential impact on manufacturing, skill development and employment. The Union Minister also shared some figures about CNG stations and said that in 2014 there were only 900 CNG stations in the country. He said that presently the CNG pumps have increased to 4,500 and the Center is planning to repair 3,500 CNG stations in the next two years.

Hardeep Singh Puri during the interaction, he emphasized on the need to reduce vehicular emissions through adoption of clean fuel and technology in the automotive sector. The transportation sector in the country is an important step in expanding the availability of natural gas, an eco-friendly and convenient fuel for households and industry. Natural gas is safer and also more economical than most conventional fuels.

Prime Minister Narendra Modi has set an ambitious target of increasing the share of natural gas in the primary energy mix to 15% to enter a gas-based economy. The development of the gas-based economy is expected to play an important role in achieving India’s goal of net zero by 2070.