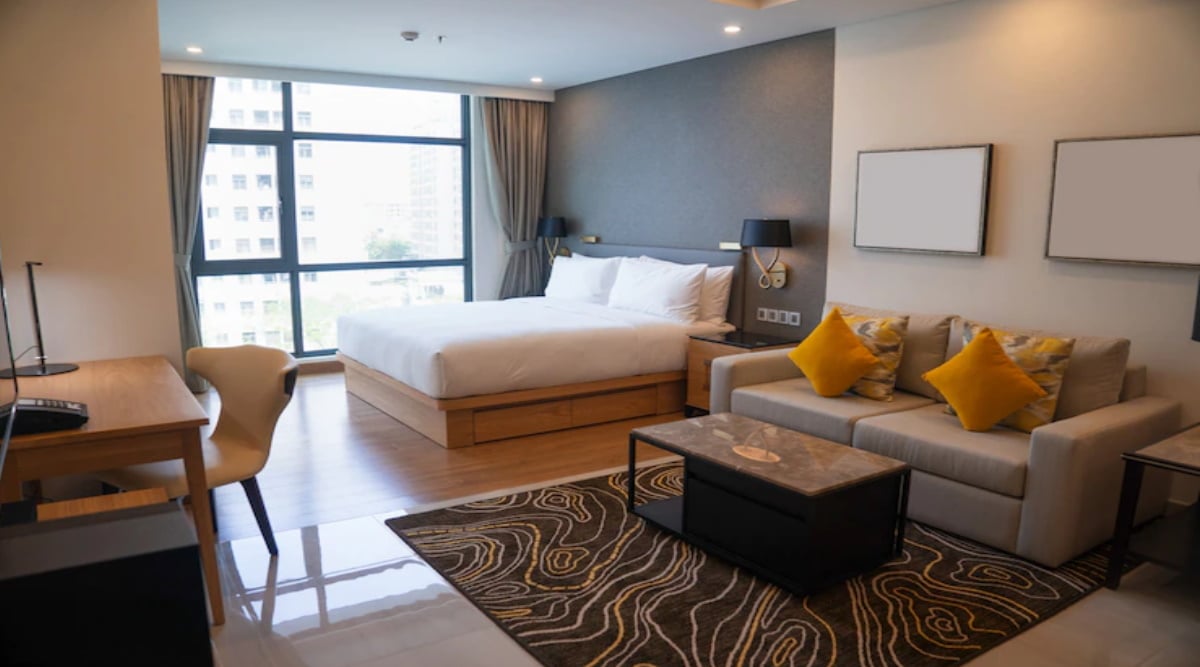 If you are going to travel on holidays this month or in the coming time, then this time you will have to spend more money. Because on July 18, GST will be charged on many things including hotel rooms. This means that now getting a hotel room will become expensive, which will directly affect your pocket.

Goods and Services Tax (GST) The council has announced that from July 18, hotels charging less than Rs 1,000 will also come under the purview of GST one day. According to a press release issued by the GST Council on June 29, 2022, hotel accommodation costing Rs 1000 per day will be taxed at 12%. Till now, discounts were given for hotel rooms up to Rs 1,000 per day.

Abhishek Jain, Partner, Indirect Taxes, KPMG India says that the government wants to roll back the exemption for hotel accommodation priced up to Rs 1000 per day, and thus the said accommodation will be taxable at 12%. This change will widen the government tax base but will increase the cost to the end customers in this segment.

These things will also be expensive
Canned or packaged and labeled (except frozen) fish, curd, paneer, lassi, honey, dry makhana, dry soybean, peas, wheat and other cereals and puffed rice etc. will become costlier. 5 percent GST will be levied on these items, earlier these items were exempted from GST. Along with this, 18 percent GST will have to be paid on Tetra Pack and check issuance service by the bank.

will get relief on
At the same time, GST exemption on air travel from Bagdogra to Northeast states will now be available only for traveling in economy class. Also, the concessional 5 per cent GST on electric vehicles with or without batteries has not been changed. At the same time, the 18 percent charged through the ropeway will now be taken only 5 percent.