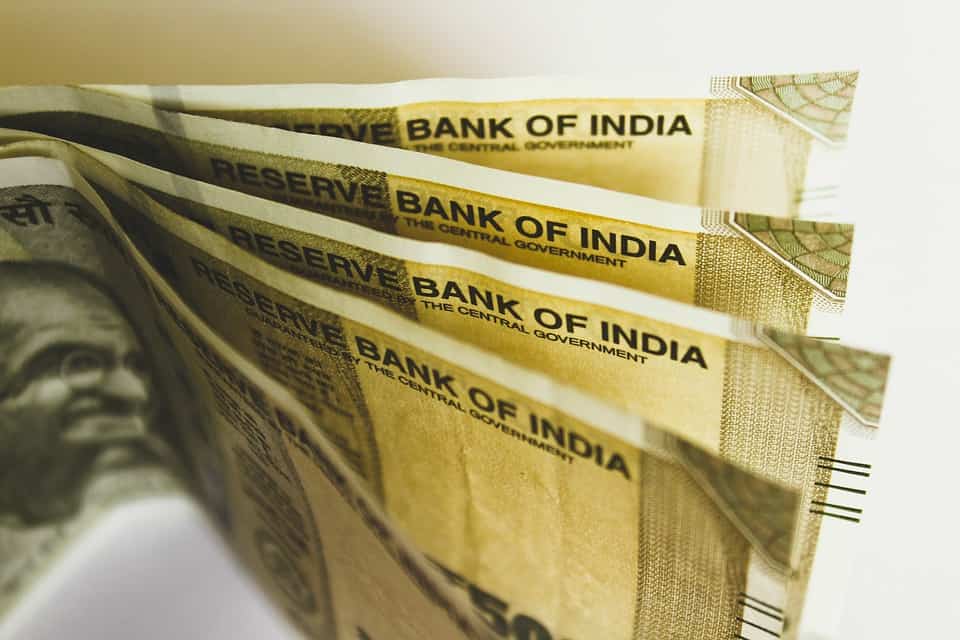 New Goods and Services Tax (GST) rates come into effect from today, 18 July 2022. A number of items that concerns people in their day-to-day lives will be impacted because of the new rates. We collate a list of 10 things that will have an impact on you.

The new rates are being implemented after the GST Council gave its recommendations after its conclusion of its 47th meeting in June. It was chaired by Finance Minister Nirmala Sitharaman.

Here’s the list of all items that could have an impact on your budget:

1) The government has increased GST on checks – loose or in book form, from an earlier zero per cent to 18 per cent now.

2) Food products: Your food bills are likely to go up as a 5 per cent GST will be charged on pre-packaged and labeled food items like meat (except frozen), fish, curd, paneer, honey, dried leguminous vegetables, dried makhana, wheat and other cereals, wheat or meslin flour, jaggery, puffed rice (muri), all goods and organic manure and coir pith compost.

4) 12 per cent GST will now be charged on all forms of mango including mango pulp (other than mangoes sliced, dried). Raw or fresh mangoes continue to be exempt from GST.

5) LED lamps, inks, knives, blades, power-driven pumps and dairy machinery’s GST to be raised to 18 per cent from 12 per cent.

6) 12 per cent levy now on maps, and charts including atlases.

7) Fumigation in a warehouse of agricultural produce.

8) 12 per cent GST on hotel rooms below Rs 1,000 per day will be levied, as against a tax exemption currently.

9) Due to ambiguity in GST rates on supply of ice cream by ice-cream parlors, GST charged at 5 per cent without ITC on the same during the period July 1, 2017 to October 5, 2021 shall be regularised to avoid unnecessary litigation.