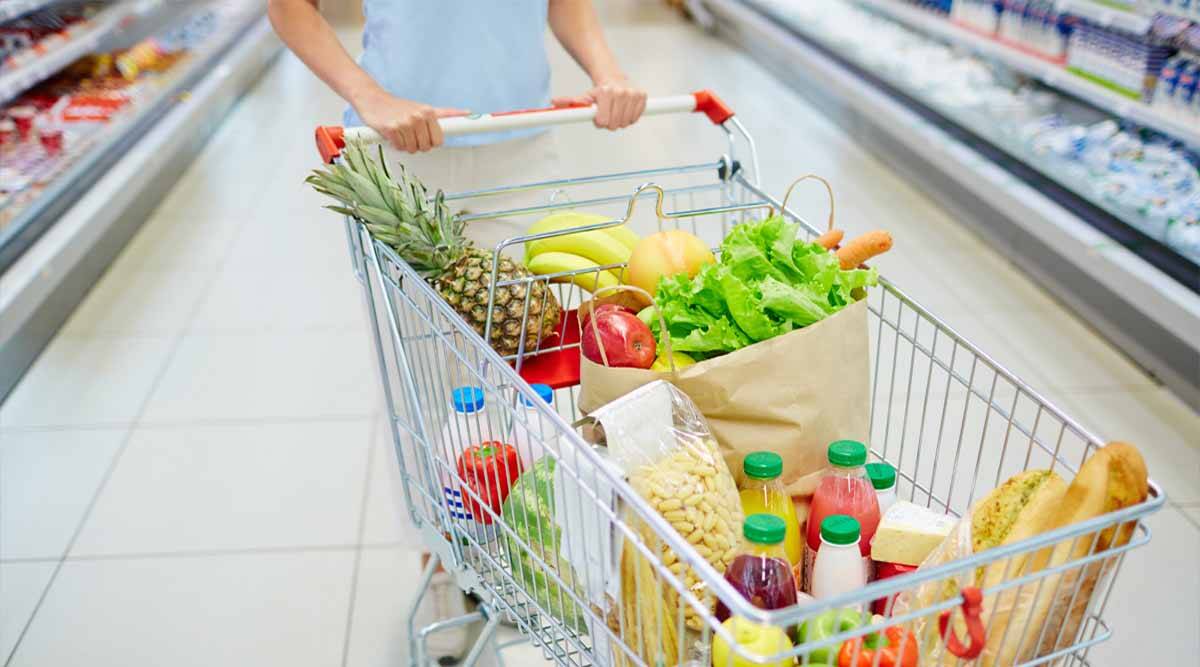 Tomorrow i.e. from July 18, the prices of many everyday things in the country are going to increase. The reason behind this is the decision taken in the 47th meeting of the GST Council held in Chandigarh, in which changes were made in the GST on many goods and services and the new rates are going to come into effect from Monday.

With the implementation of the new rates, there will be a burden of inflation on the pocket of the common man in the country and it can also spoil your kitchen budget. We are saying this because the government has decided 5 percent GST on packaged curd, lassi, buttermilk, paneer, flour and rice. This is the first time that items like curd, lassi, buttermilk and paneer have been brought under the purview of GST in the country.

Let us tell you, all such dairy products which are sold openly or their packing is done in front of the customer. It is still kept out of the purview of GST. Earlier, GST was applicable only on branded packed rice, but after the implementation of the new rates, all types of rice (branded and unbranded) and flour (branded and unbranded) would attract GST.

GST will be imposed on these things for the first time

Hotel and hospital rooms will become expensive: government The Government of India has decided to levy 5% GST on hospital rooms with ICU not exceeding Rs 5000. Along with this, now 12 percent GST will be applicable for taking a room in the hotel for less than Rs 1000. Earlier both were kept out of the purview of GST.

Prices of these items may also increase: The prices of LED lights, LED lamps, knives, blades, paper scissors, spoons, forked spoons, skimmers, cake-servers, mapsum charts, etc. may increase as the government has decided to reduce the GST rate on all these items. increased from 18% to 18%. Along with this, the fees charged on issuance of check book by the bank will now attract 18 per cent GST.