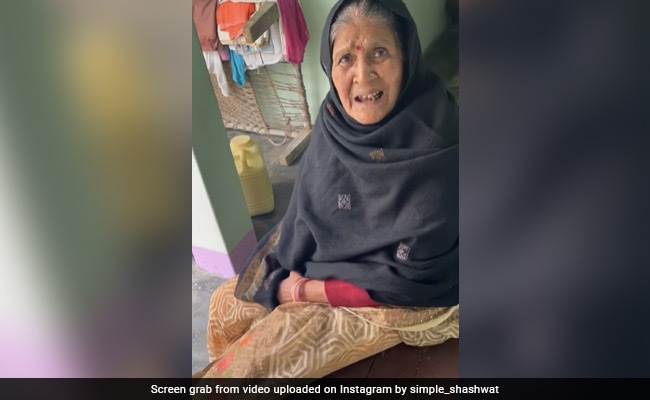 Bollywood actress Disha Patni is in headlines these days due to her personal life. However, Disha’s fans do not mind the news going on on social media and they still dream of marrying her. Meanwhile, a video is going viral on social media, in which a man is seen showing Disha Patni’s photo to his grandmother, in which he is talking about marrying her. However, the thing to see is that grandmother’s very cute reaction is being seen on this.

Let me tell you, Disha Patani is in headlines these days due to the news of her relationship with her gym trainer. Although the actress has not given any reaction on these reports. Talking about the work front, Disha Patani was last seen in the film Ek Villain Returns. Apart from this, she has also shared the screen with Salman Khan.

Russian MP who died in Odisha was critical of Putin, know what the embassy said