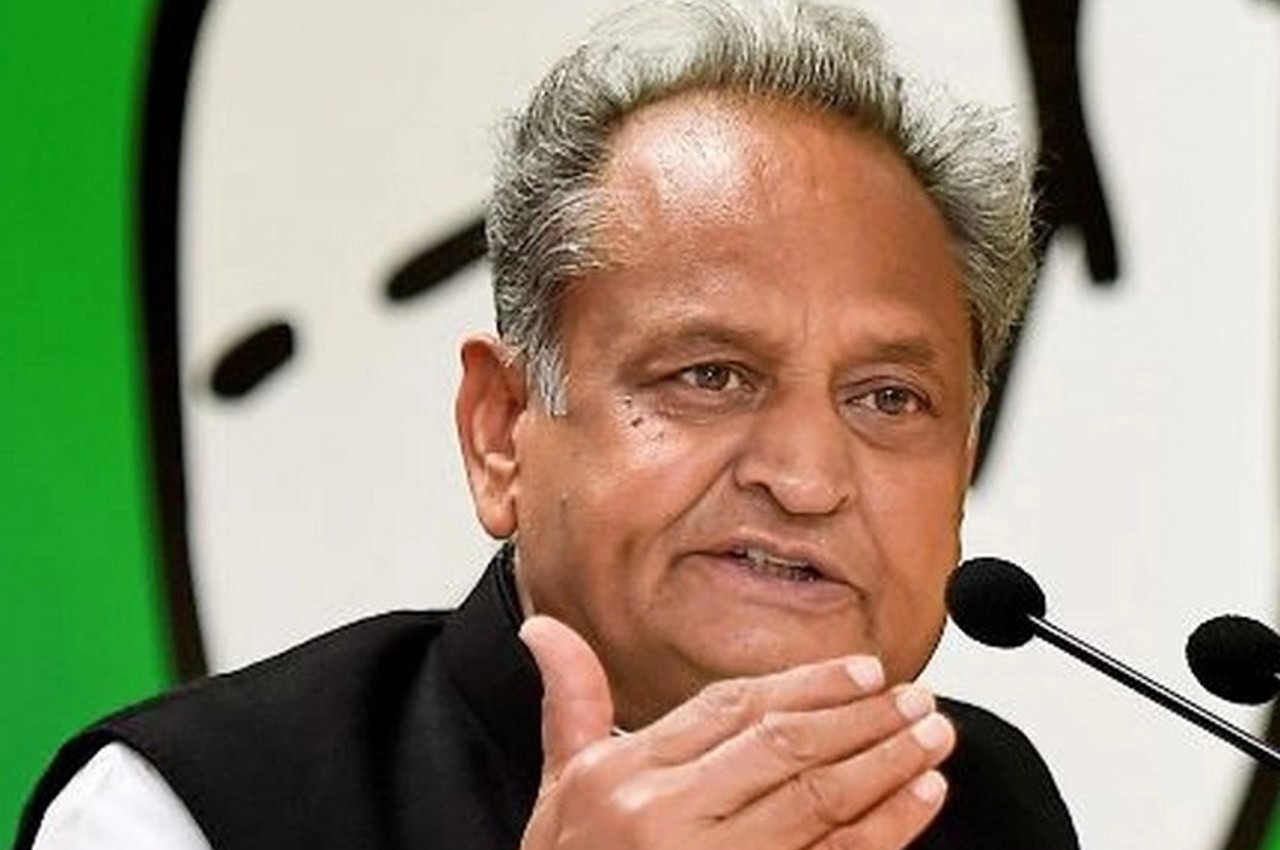 Good News: The increased prices of kitchen cylinders have spoiled the budget of the households. But now in the new year (2023), domestic cylinders in Rajasthan will be available at half the price of Rs 500 from neighboring states. On Monday, Rajasthan Chief Minister Ashok Gehlot made this big announcement of Good News.

The road map is being prepared by the senior officials to implement the scheme in the state. Along with this, a plan will also be made by the state government to provide kits of kitchen items to the needy people.

First category will be made

Actually, the Bharat Jodo Yatra of Congress is going on here. During this, in the presence of Congress MP Rahul Gandhi, the CM addressed a public meeting at Malakheda in Alwar. Addressing the gathering, Rajasthan Chief Minister Ashok Gehlot said, we are creating a category. Domestic cooking gas cylinders worth Rs 1050 will be given to people in this category for Rs 500.

Giving information about this by tweeting, the CM said, this cylinder will be available in the state from April 1, 2023 at a low price. He further said that next month we will present the budget, in which we will also bring a plan to distribute kitchen kits to reduce the burden of inflation. Let us tell you that the Bharat Jodo Yatra is currently going on in Rajasthan. Today was its 15th day in Rajasthan. In the morning this yatra started from Bandikui in Dausa. After which it reached Alwar district from Dausa.