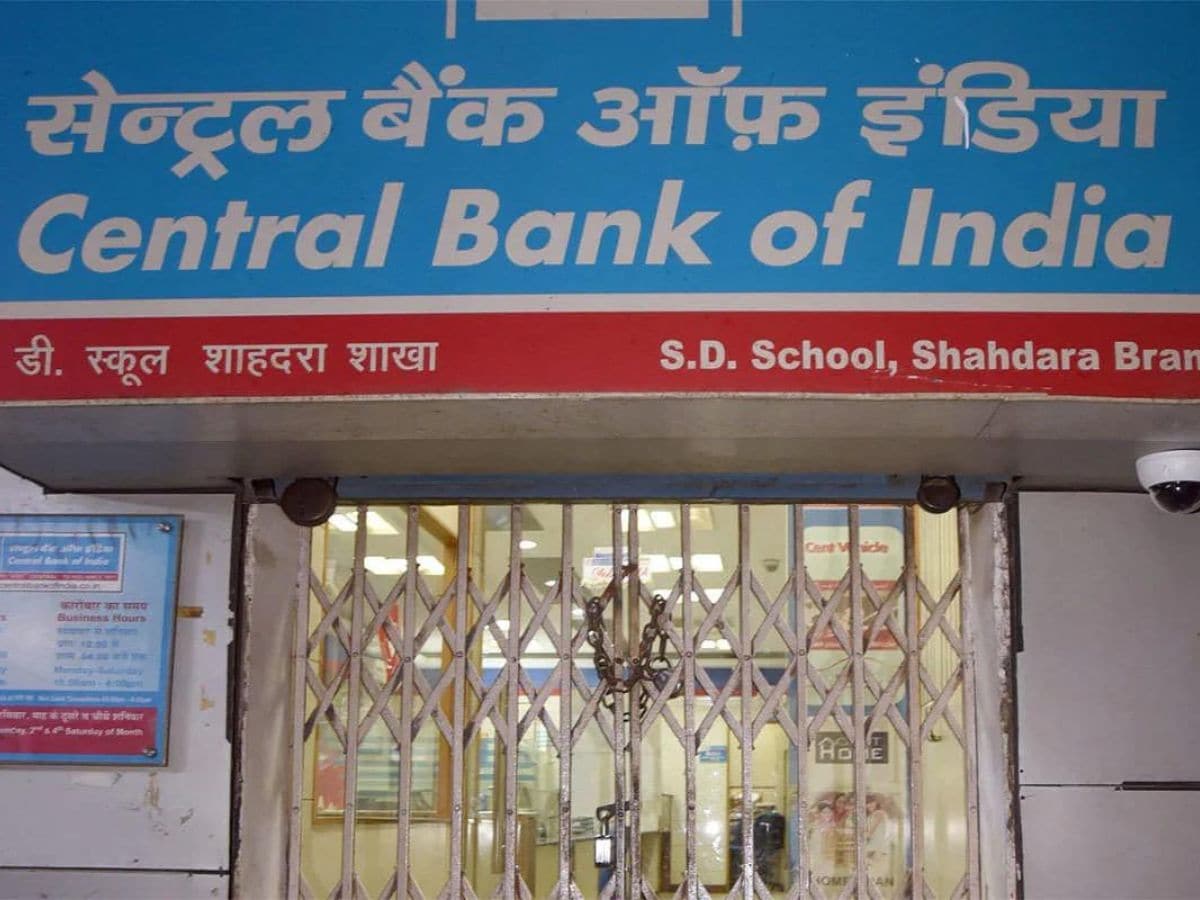 Many banks have increased FD rates
It is worth noting that recently Indian Overseas Bank, Punjab and Sind Bank, SBI, PNB have also increased their FD rates. This process of increasing the rates has started after the increase in the repo rates by the RBI.