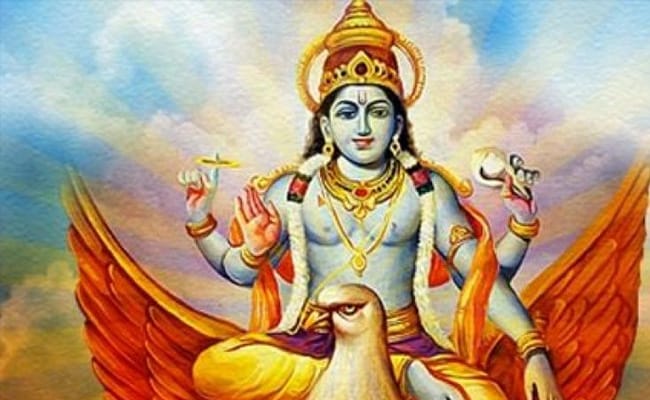 Garuda purana: Those who do not bathe daily get this punishment.

Garuda Purana Lessons: Generally everyone wants to be and look neat and clean. However, for this they also bathe and worship daily. Bathing has been included in the routine. This is the reason why people bathe and worship regularly. Bathing and worshiping daily is considered necessary for physical and mental purity. Although most of the people take bath daily, but there are some who do not take bath especially in cold weather. Some secrets have been told about such people in Garuda Purana. Let us know what is the punishment given to those who do not take bath daily, according to Garuda Purana and why such people are called sinners.

These are the benefits of regular bath

In the Garuda Purana, the Lord explains the benefits of bathing to King Garuda, the king of birds, and says that such people who bathe daily attain divine knowledge. Apart from this, the person who wakes up in Brahma Muhurta and thinks about religion and meaning, he also gets worldly and otherworldly fruits. It has been told in Puranas that always use only clean water for bathing and always take bath in the morning only. Sins are also destroyed by such a bath.

Bath is necessary before religious work

Saliva etc. falls from the person’s mouth while sleeping at night, due to which he becomes impure. That’s why wake up early in the morning and take a bath after retiring from regular rituals and start religious work only after that. If you do religious work like worship without bathing, then you do not get any result, on the contrary, you become the sufferer of sin. Such a person is considered a sinner according to Garuda Purana. Such people remain surrounded by troubles throughout their life.

Lucky Zodiac For 2023: In the new year 2023, these zodiac signs will get a lot of luck, know their names

– It has also been said in Garuda Purana that those who do not take bath every morning, knowingly or unknowingly attract negative forces towards them. Because where there is impurity there negativity resides. In Garuda Purana, Alakshmi and Kalkarni have been described as evil forces.

– According to Garuda Purana, those who do not bathe daily, Alakshmi resides in their house and there is always lack of money in such a house. On the other hand, Kalkarni is known as the power to create obstacles. They create obstacles in not bathing daily and in the work of unholy people.

Grahan 2023: Solar eclipse will have bad effect on these zodiac signs in the year 2023, know when and when is the eclipse in 2023

(Disclaimer: The information given here is based on general beliefs and information. NDTV does not confirm it.)