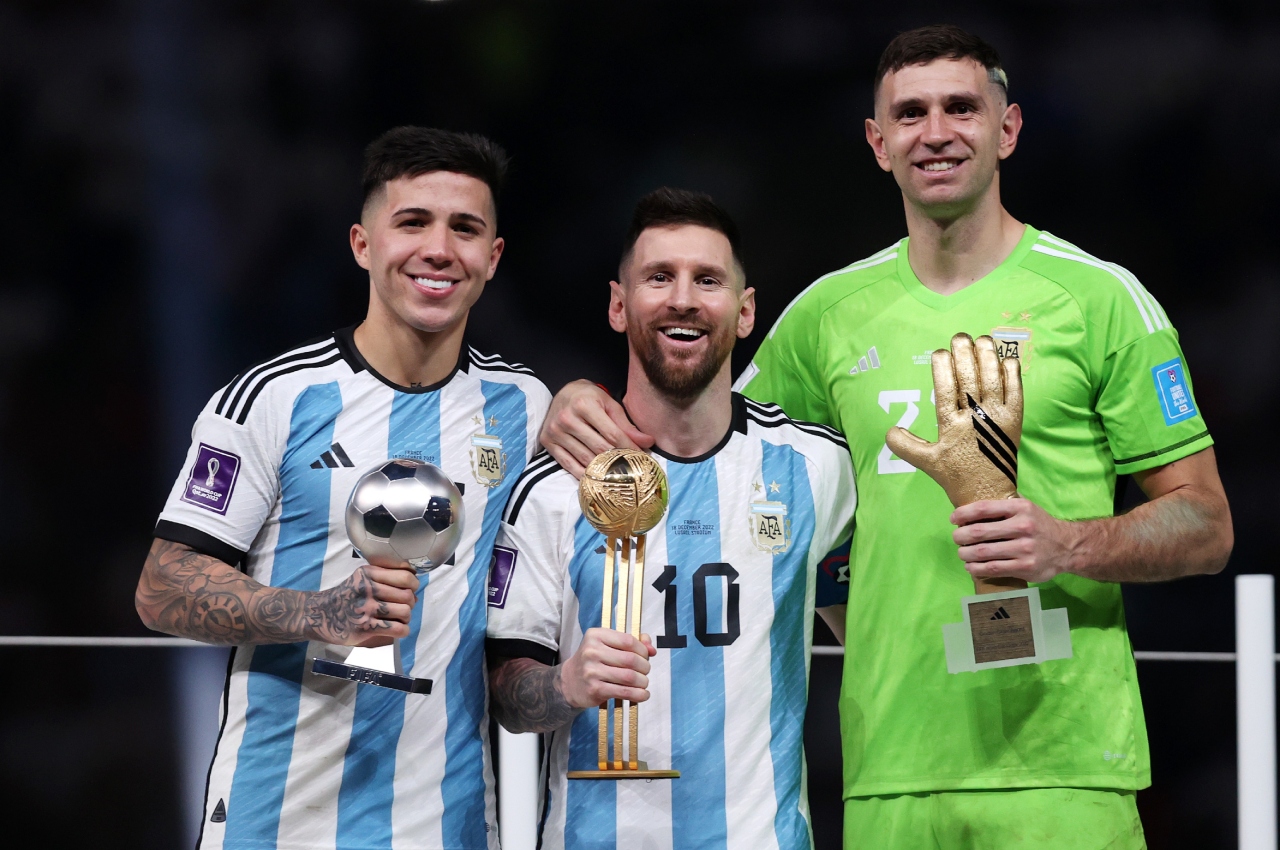 new Delhi: Argentina defeated France 4-2 in the penalty shootout in the final of the FIFA World Cup 2022 on Sunday. There was a fierce competition between the two teams in the match of Kante. After the victory of Messi and Argentina, celebrations started in India. Prime Minister Narendra Modi has also congratulated Argentina on this victory.

one of the most exciting football matches

PM Modi tweeted and said- This will be remembered as one of the most exciting football matches! Congratulations to Argentina on being crowned FIFA World Cup Champions! He has performed brilliantly throughout the tournament. Millions of Indian fans of Argentina and Messi are happy for the great win! Along with this, PM Modi also congratulated France. He wrote- Congratulations to France for the spirited performance in the FIFA World Cup! He delighted football fans with his sporting prowess on his way to the finals.

This will be remembered as one of the most thrilling Football matches! Congratulations to Argentina on becoming #FIFAWorldCup Champions! They’ve played brilliantly through the tournament. Millions of Indian fans of Argentina and Messi rejoice in the magnificent victory! @alferdez

Congress leader Rahul Gandhi said on the victory of Argentina – What a beautiful game! Congratulations to Argentina on a thrilling win. Well played, France. Both Messi and Mbappe played like true champions! The FIFA World Cup Final shows once again how sports without borders unite!

What a beautiful game! Congratulations to Argentina for a thrilling victory. Well played, France.

Home Minister Amit Shah tweeted and said – Absolutely thrilling! Congratulations to the new world champions, Argentina, on an incredible victory. Messi has been magic throughout the tournament. Well fought France and a great game by Mbappe.