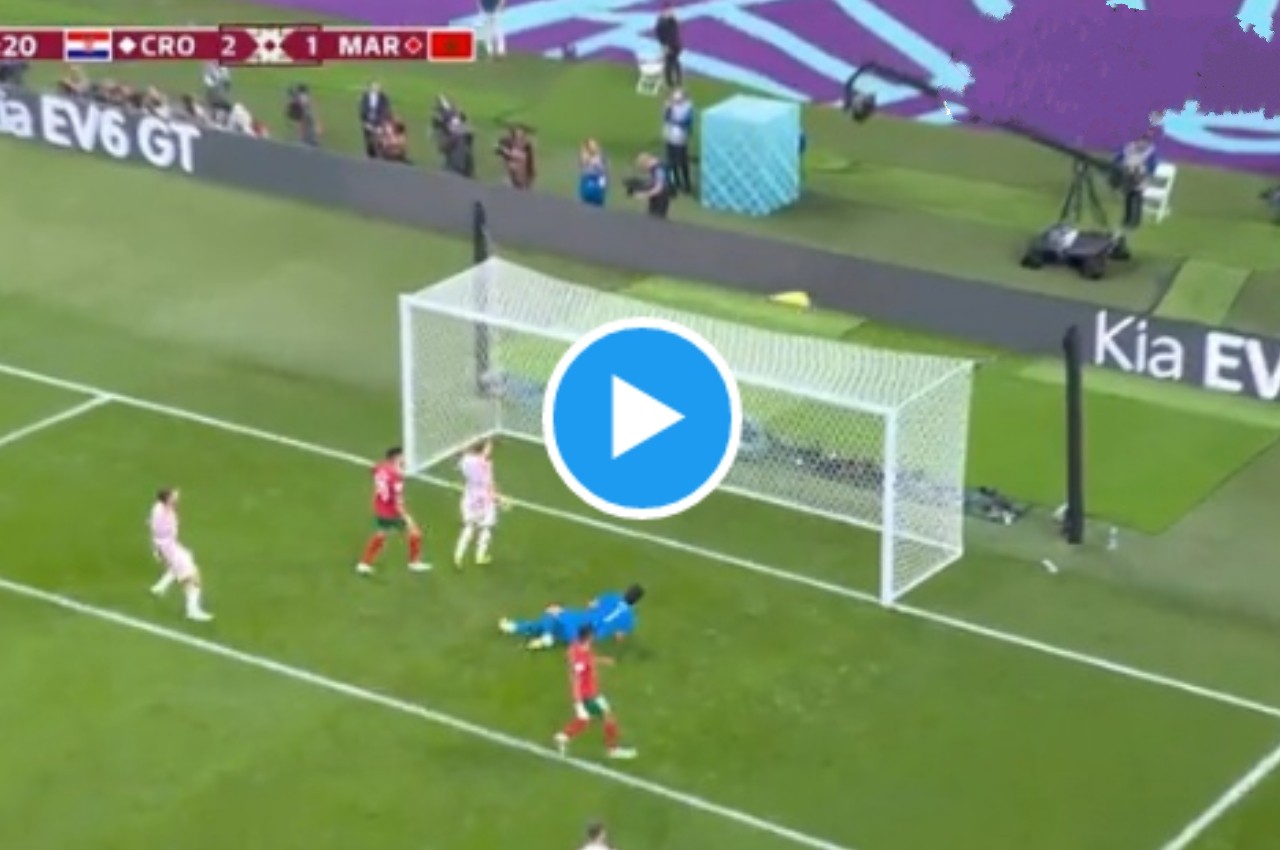 new Delhi: FIFA World Cup 2022 saw a clash between Croatia and Morocco for the third place. In the silver medal match, Croatia completely dominated Morocco and eventually defeated them 2-1. During this, Croatia’s football player Mislav Osek scored such a brilliant goal that Moroccan star goalkeeper Yassin Bono also got caught.

This sight was seen in the 42nd minute. Both the teams had a great start. Josko Guardial scored a goal for Croatia in the 7th minute to give the team a 1-0 lead, but just two minutes later, in the 9th minute, Moroccan footballer Achraf Dari equalized the match at 1-1. After this, the war between the two teams continued for the goal and finally Croatia’s footballer Mislav Osek got this opportunity.

find out in #CROMARLIVE ON #JioCinema , #sports18

Having snatched the ball from the Croatian footballers, the Moroccan players tried to keep them away from their goalpost, but as soon as the ball reached Mislav, he fired a right-footed shot that tripped Morocco’s star goalkeeper Yassin Bono and the ball hit the goalpost. Hit the pole and hit the net.

Bono also dived to stop it, but his effort proved insufficient. In this way, this goal just before half time gave Croatia a great lead. After this, the fight between the two teams continued till the end, but neither team could score a goal till the end. Finally, Croatia defeated Morocco and captured the third place.