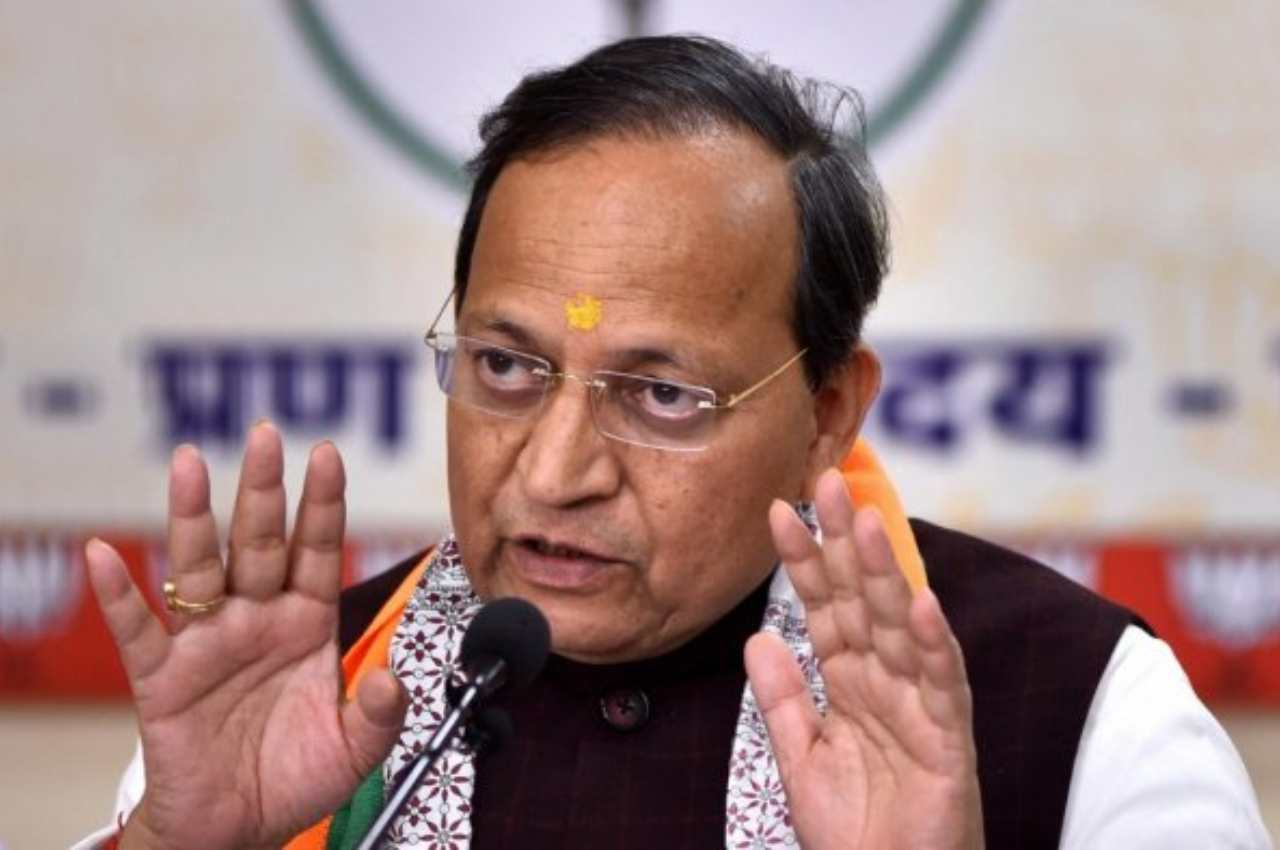 The BJP launched the Jan Aakrosh Yatra in Rajasthan on 1 December, days before the Congress’s Bharat Jodo Yatra entered the state on 4 December. The BJP tried to corner the government led by Chief Minister Ashok Gehlot on issues related to farmers and governance. BJP President JP Nadda had flagged off 51 chariots for the Jan Aakrosh Yatra. It was to be known in all the 200 assembly constituencies of the state.