Recently, the government was given a few days’ time to take major action against the ineligible ration card holders who are taking ration for the rights of the poor. In the investigation of the Food Supply Department in many districts including Ghaziabad of UP, it has been found that even after being ineligible, he was still taking the benefit of free ration. But, now these cardholders are surrendering their ration card due to fear of action.

A few days’ time was given to take major action against ineligible ration card holders.

Action taken on fake ration card
This campaign of the central government is now getting support. Many people are welcoming this decision of the government. He says that now only those people will get free ration, who are rightfully eligible for it. Let us tell you that earlier there were 5 lakh 27 thousand ration card holders in Ghaziabad district of UP, out of which the license of 86 thousand cardholders has now been cancelled. These were the people who were taking free ration for a long time. Now after the cancellation of their license, only 4 lakh 41 thousand ration card holders are left in the district. 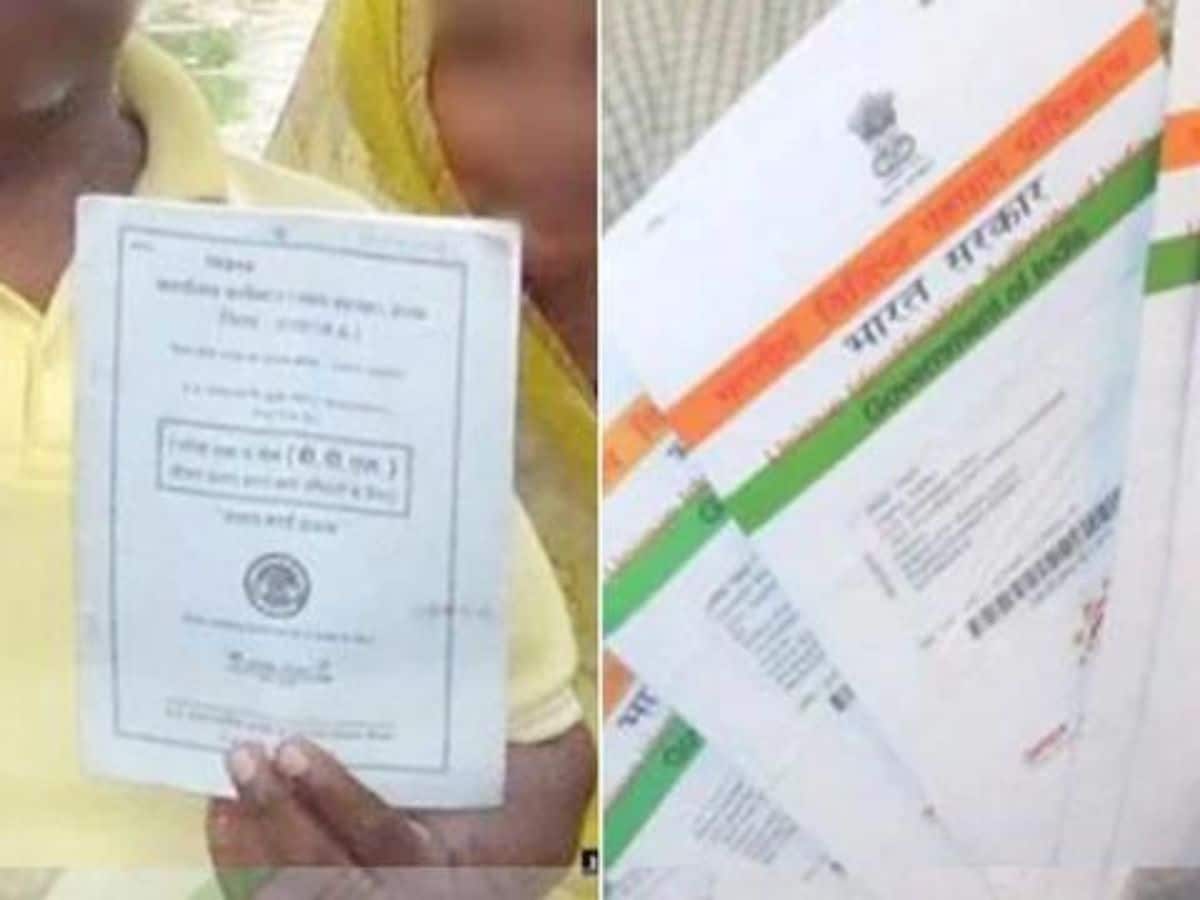 During the Corona period, the central government distributed free ration to crores of people.