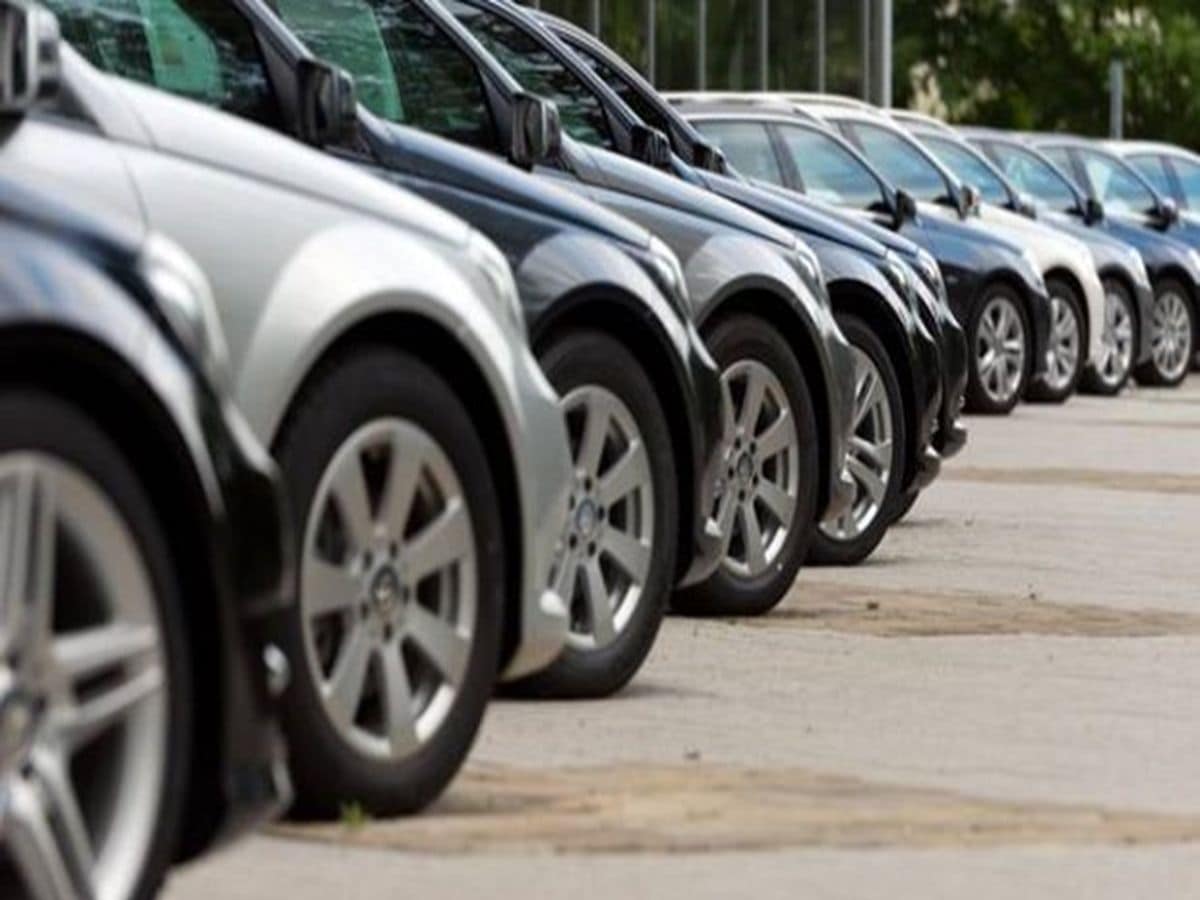 New Delhi. Car sales in Europe have been comparatively low. In the last month i.e. June 2022, the sale of cars in Europe was the lowest in the last 26 years. In June, only 1.06 million cars were sold in Europe. Some car maker brands saw a drop of up to 50 percent in sales. These data have come from the Europe Automobile Association.

The biggest impact of the decline in car sales was on the Volkswagen Group. Compared to last June, the company’s sales in this June were less by a quarter. Stellantis also saw the biggest drop in sales in the first half of the year. The sale of Stellantis declined by 21.1%.

Volvo also saw a tremendous decline in sales. A strong downfall of 47.9% was seen in the sale of the company. This downfall is for the month of June. On the other hand, Volvo’s sales decreased by 28.5% in the overall first half. Jaguar Land Group’s June sales decreased by only 13.2 percent, but Jaguar’s sales also fell tremendously in the half year. Jaguar’s big downfall of 34.7 in the first half has come in the sale.

Inflation, disrupted supply chain, increasing cases of corona are also a big reason for this. Apart from this, ongoing chip shortage is also a major reason for companies to go down. Due to all these reasons, there has been a decline in the sales of cars in Europe for 12 consecutive months.