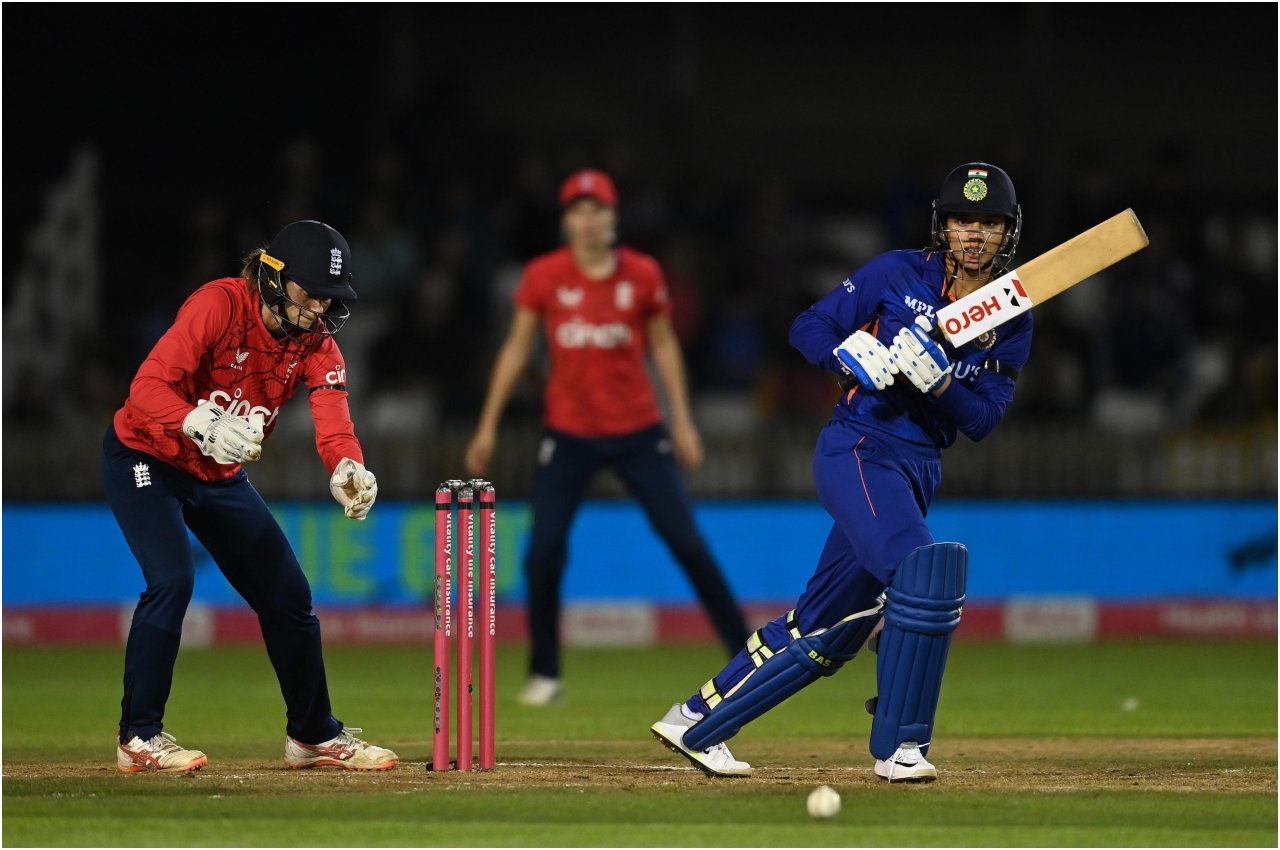 New Delhi: India women’s team registered a resounding 7-wicket win against England in the first ODI at Hove on Sunday. The English team, who came to bat first, was bundled out for 227 by Team India’s bowling unit. For India, Jhulan Goswami took one wicket for 20 runs in 10 overs. While Deepti Sharma bowled brilliantly, taking 2 wickets for 33 runs in 10 overs. Meghna Singh, Rajeshwari Gaikwad, Sneh Rana and Harleen Deol took a wicket each.

Putting the Indian team in a strong position, Yastika was dismissed for 50 runs in 18 overs. After this, captain Harmanpreet Kaur, who came to the crease, scored an unbeaten 74 off 94 balls, giving the team a spectacular victory. Smriti Mandhana missed a century and returned to the pavilion after scoring 91 runs in 99 balls, hitting 10 fours and a six. Harleen Deol contributed 6 runs. However, after winning the first match in the three-match ODI series, Team India has gone 1-0 up. The second match will be played on September 21.