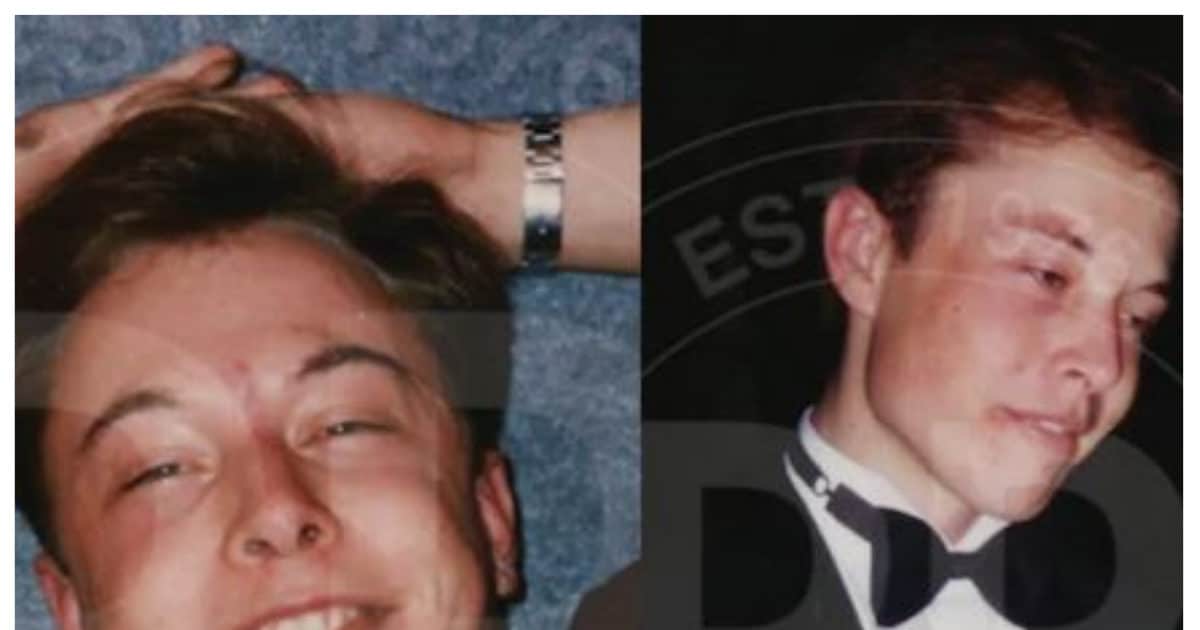 Viral News: The world’s richest man and Tesla CEO Elon Musk is always in the news. Now his ex-girlfriend Jennifer Gwynne has sold old photos of Musk through auction. Elon Musk’s college photos and his girlfriend’s memorable photo were auctioned for $ 1,65,000. These are the pictures of Elon Musk that had not come to the world till date. These photos were auctioned in Boston.

According to the New York Post, Boston-based RR Auction said that Jennifer had kept this photo as a gift. Musk and Jennifer dated between 1994 and 1995 when they were both studying at the University of Pennsylvania. The two broke up after Musk moved to California.

40 lakhs defeat
According to media reports, the auction featured a gold necklace with a small emerald stone that Musk gifted Jennifer on her birthday. This necklace sold for $51,000 (over Rs 40 lakh). Next was the birthday card, which was signed by Musk. It has been sold for around $ 17,000 (about Rs 14 lakh). 18 photos were also sold individually and one of them showing Jennifer and Musk posing with the other four people sold for $1,765 (approximately 1.40 lakh).

So sold…
It is being said that an ex-girlfriend of Elon Musk decided to auction his pictures with Musk to pay for his son’s education. These photos were put on the website of auction house rrauction. The bidding for these photos took place till 15 September.