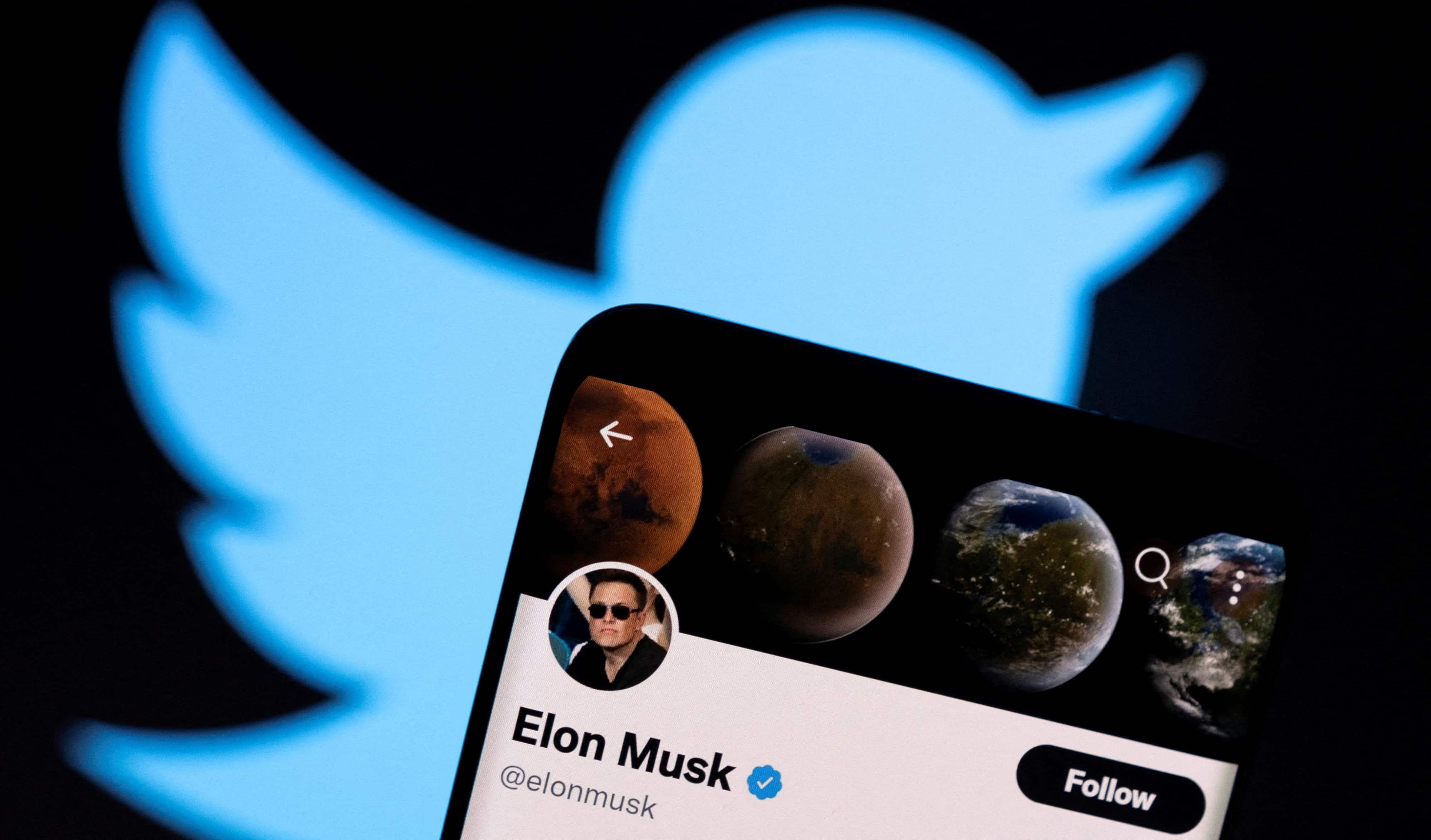 Elon Musk, the chief executive officer of Tesla and the world`s richest person, said on Friday he was terminating his $44 billion deal to buy Twitter because the social media company had breached multiple provisions of the merger agreement.

Twitter`s chairman, Bret Taylor https://twitter.com/btaylor/status/154552608708969768?s=20&t=7sx_IvK_zZ…said on the micro-blogging platform that the board planned to pursue legal action to enforce the merger agreement.

“The Twitter Board is committed to closing the transaction on the price and terms agreed upon with Mr. Musk…,” he wrote.

In a filing, Musk`s lawyers said Twitter had failed or refused to respond to multiple requests for information on fake or spam accounts on the platform, which is fundamental to the company`s business performance.

“Twitter is in material breach of multiple provisions of that Agreement, appears to have made false and misleading representations upon which Mr. Musk relied when entering into the Merger Agreement,” the filing said.

Musk also said he was walking away because Twitter fired high-ranking executives and one-third of the talent acquisition team, breaching Twitter`s obligation to “preserve substantially intact the material components of its current business organization.”

Musk`s decision is likely to result in a protracted legal tussle between the billionaire and the 16-year-old San Francisco-based company.

Disputed mergers and acquisitions that land in Delaware courts more than not end up with the companies re-negotiating deals or the acquirer paying the target a settlement to walk away, rather than a judge ordering that a transaction be completed. That is because target companies are often keen to resolve the uncertainty around their future and move on.

Twitter, however, is hoping that court proceedings will begin in a few weeks and be resolved in a few months, according to a person familiar with the matter.

There is plenty of precedent for a deal renegotiation. Several companies repriced agreed acquisitions when the COVID-19 pandemic broke out in 2020 and delivered a global economic shock.

In one instance, French retailer LVMH threatened to walk away from a deal with Tiffany & Co. The US jewelry retailer agreed to lower the acquisition price by $425 million to $15.8 billion.

“I`d say Twitter is well-positioned legally to argue that it provided him with all the necessary information and this is a pretext to looking for any excuse to get out of the deal,” said Ann Lipton, associate dean for faculty research at Tulane Law School. Shares of Twitter were down 6% at $34.58 in extended trading. That is 36% below the $54.20 per share

Twitter`s shares surged after Musk took a stake in the company in early April, shielding it from a deep stock market sell-off that slammed other social media platforms.

But after he agreed on April 25 to buy Twitter, the stock within a matter of days began to fall as investors speculated Musk might walk away from the deal. With its tumble after the bell on Friday, Twitter was trading at its lowest since March.

The announcement is another twist in a will-he-won`t-he saga https://tmsnrt.rs/3ACFgY1 after Musk clinched the deal to purchase Twitter in April but then put the buyout on hold until the social media company proved that spam bots account for less than 5% of its total users.

The contract calls for Musk to pay Twitter a $1 billion break-up if he cannot complete the deal for reasons such as the acquisition financing falling through or regulators blocking the deal. The break-up fee would not be applicable, however, if Musk terminates the deal on his own.

Some employees expressed disbelief and exhaustion on Friday, publicly posting memes on Twitter, such as of a rollercoaster ride and a baby screaming into a phone, in apparent commentary on the breakup. Employees have worried about the deal will mean for their jobs, pay and ability to work remotely, and many have expressed skepticism about Musk`s plans to loosen content moderation.

DIGITAL AD WOES
Musk`s abandonment of the deal and Twitter`s promise to vigorously fight to complete it casts a pall of uncertainty over the company`s future and its stock price during a time when concerns about rising interest rates and a potential recession have hammered Wall Street . Shares of online advertising rivals Alphabet, Meta Platforms, Snap and Pinterest have seen their stocks tumble 45% on average in 2022, while Twitter`s stock has declined just 15% in that time, buoyed in recent months by the Musk deal.

“This is a disaster scenario for Twitter and its Board as now the company will battle Musk in an elongated court battle to recoup the deal and/or the breakup fee of $1 billion at a minimum,” he wrote in a note to clients.