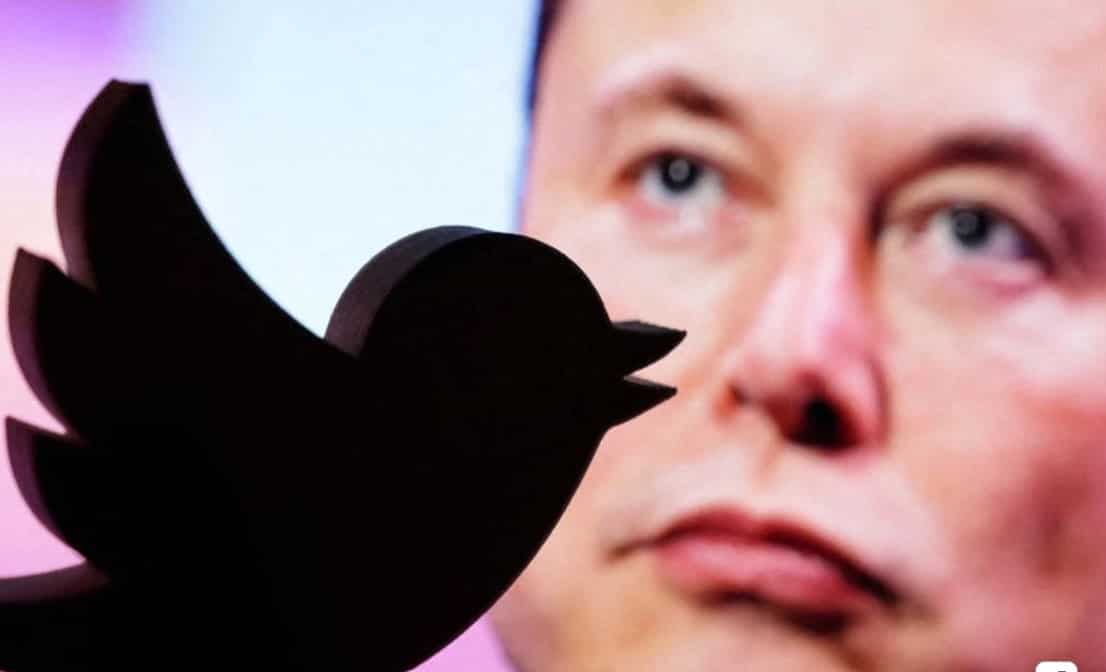 Twitter CEO Musk launched a poll on the social media platform on Sunday asking whether he should step down as head of the company, adding that he would abide by the poll results.

The poll is scheduled to close around 1120GMT on Monday although the billionaire did not give details on when he would step down if the poll results said he should.

Responding to a user on Twitter later, Musk said “There is no successor” in reference to a possible change in CEO.

Musk said told a Delaware court last month that he would reduce his time at Twitter and eventually find a new leader to run the company.

The poll comes after Twitter’s Sunday policy update, which prohibited accounts created solely for the purpose of promoting other social media firms and content that contains links or usernames for rival platforms.

Minutes before the poll, Musk apologized and tweeted “Going forward, there will be a vote for major policy changes.”

Former Twitter CEO Jack Dorsey, who recently invested in social media platform Nostr, replied to the Twitter support post with one word: “Why?”. In a reply to another user posting about the Nostr promotion ban, Dorsey said, “doesn’t make sense”.

Short video-platform TikTok, owned by China’s ByteDance Ltd, was not included in the list.

Last week, Twitter disbanded its Trust and Safety Council, a volunteer group formed in 2016 to advise the social media platform on site decisions.

The policy change follows other chaotic actions on Twitter since Elon Musk, who is also the CEO of Tesla (TSLA.O), bought the social network. He fired top management and laid off about half of its workforce, while seeing how much to charge for Twitter’s subscription service Twitter Blue.

Musk also suspended the accounts of several journalists over a controversy over publishing public data about the billionaire’s plane.

Musk reinstated the accounts after criticism from government officials, advocacy groups and journalism organizations from several parts of the globe on Friday, with some saying the microblogging platform was jeopardizing press freedom.