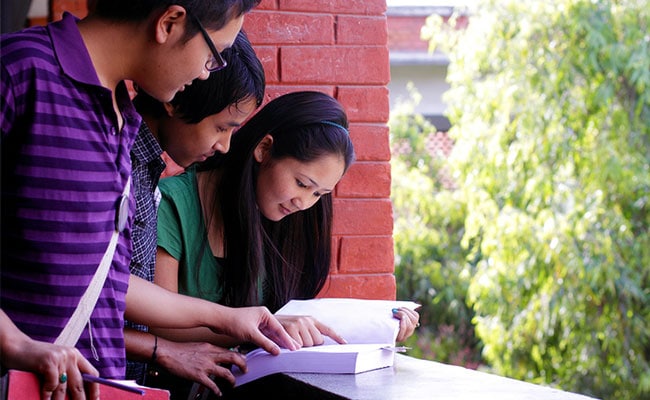 DU Admission 2023: DU left some seats vacant even in the last round of UG admission

DU UG Admission 2023: Delhi University on Wednesday announced the vacant seats for the last phase of admission to undergraduate courses for the academic year 2022-23. An official of the University (DU) said that out of 70,000 seats in the university colleges, only 65,000 seats have been filled. According to the notification issued by the Registrar of the University, Vikas Gupta, this will be the last and final round of undergraduate admission in some of the shortlisted colleges.