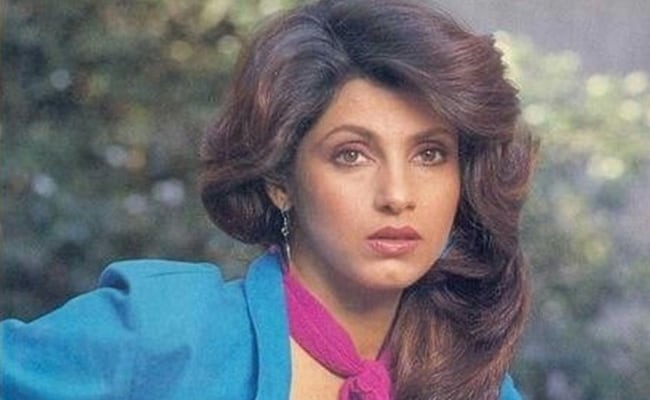 Dimple Kapadia Granddaughter Naomika Saran: Dimple Kapadia started working in films from the age of 16 and became famous with Raj Kapoor’s 1973 film Bobby. She was married to Bollywood superstar Rajesh Khanna. In the 80s, she was counted among the best actresses. Rajesh Khanna and Dimple have two daughters, Twinkle Khanna and Rinke Khanna, who have been actresses. His son-in-law is Akshay Kumar. Rinke Khanna’s daughter has grown up now and looks very beautiful. His granddaughter Naomika was around the same age when Dimple worked in Bobby. In such a situation, seeing Naomika, the fans are missing Bobby.

Both his daughters worked in films. Rinke Khanna Khanna got married and settled abroad. His children have grown up. Recently, on her birthday, her sister Twinkle Khanna shared a photo of her daughter, seeing which people are remembering Rajesh Khanna of the bygone era. In the monochrome photo, Rinki is seen in a printed top, with Naomika wearing an off-shoulder dress. She is sitting next to him holding a jute bag and smiling for the camera. Picture shared with Flower Crown Filter.

Rinke’s daughter Naomika looks very beautiful. Seeing the photo going viral on social media, people are saying that she is as lovely as her maternal grandfather Rajesh Khanna. Naomika is still studying and she is also fond of films.