Diljit Dosanjh is not only a great singer and artist, but he is also a great cook. He is known to cook delicious food every day. While cooking, Diljit Dosanjh often interacts with his fans through social media and keeps on telling them the recipes of delicious food. Now once again Diljit Dosanjh has told his fans about the special dish. He told a healthy breakfast dish, knowing which you can try it too. 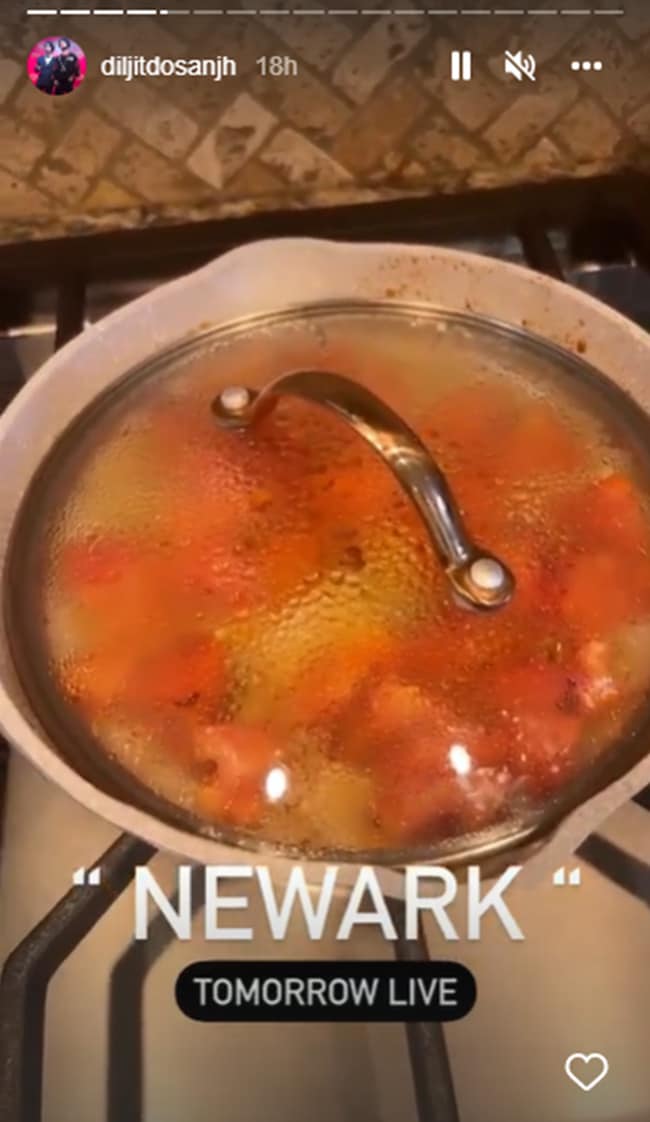