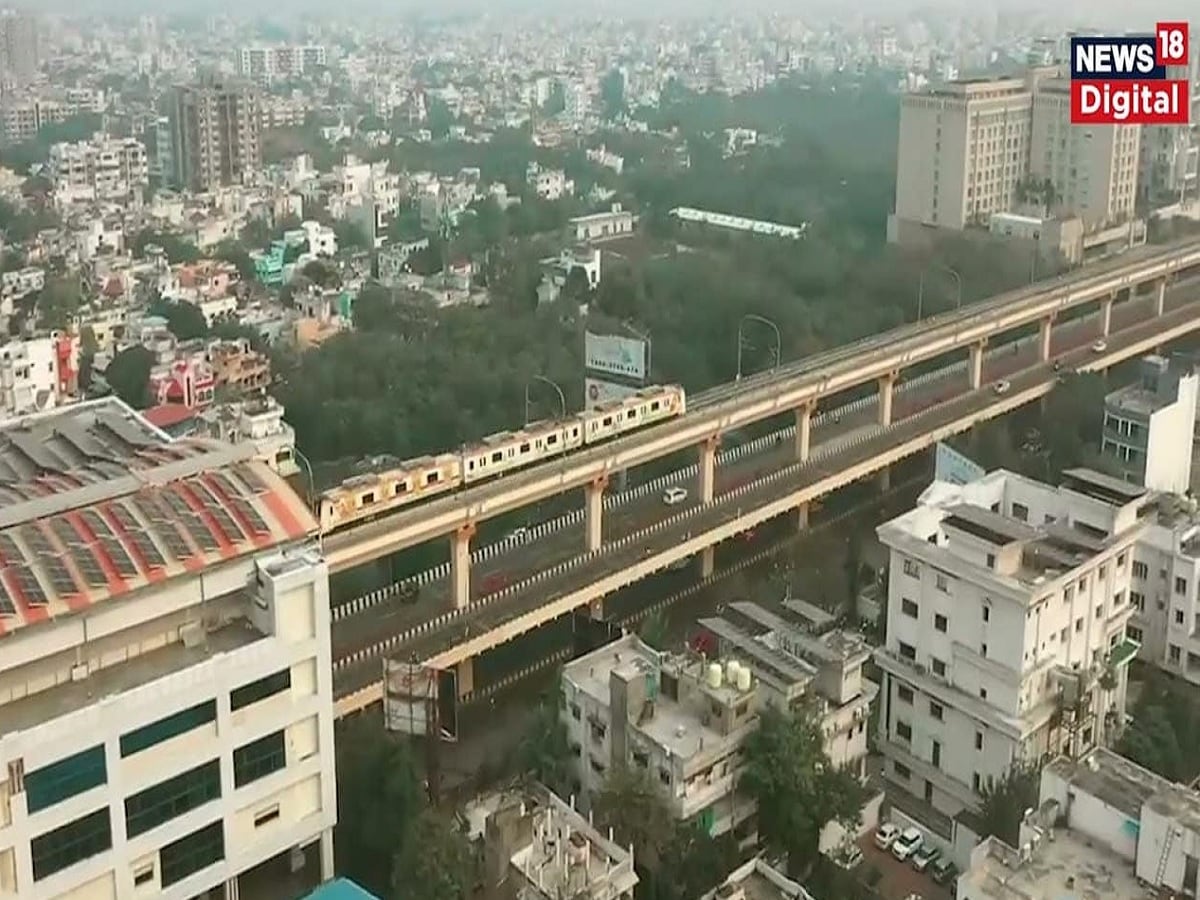 New Delhi. Delhi Metro is going to make major changes in the train track before starting the Phase IV service. The Delhi Metro Rail Corporation (DMRC) will now change the track design to assess the vibration on the underground line. Let us tell you that there were frequent complaints of vibration in schools, colleges, hospitals and multi-storey buildings adjacent to Delhi Metro. Only after this DMRC has decided to improve it on Phase-4 Metro line. The 65 km long Phase-IV includes 29. 2 km underground corridor.

It is worth noting that Delhi Metro has been receiving complaints of vibrations during the passage of trains from many areas of Lutyens’ Delhi besides Saket, Begumpur, Shahbad Mohammadpur, Sarvpriya Vihar, Delhi Gate, Mayur Vihar Phase One. Apart from barriers at elevated stations, Delhi Metro uses fastenings and mass springs on underground lines to reduce vibration and noise. In such a situation, now DMRC is going to make changes in its design on the metro track in phase four, which should reduce vibration and noise.

DMRC has said that after the commencement of operations in phase four, its vibration will be assessed.

Metro will no longer vibrate
According to the DMRC, one of the three corridors of Phase-4 will pass through several extremely densely populated areas between Janakpuri West to RK Ashram. After the commencement of operations in phase four, its vibration will be assessed. Let us tell you that after studying the buildings falling within 100 meters of Phase-4 corridor, this technique will be used in the next phase as well.

read this also: In action against the hoarders of wheat, the central government gave these necessary instructions to the states

Delhi Metro has used fastening and mass spring between Kashmere Gate to ITO on the Violet Line passing through Old Delhi in Phase III. Due to this there is a significant reduction in vibration. DMRC has said that this technology of Delhi Metro is used in the Tube Metro network in London.