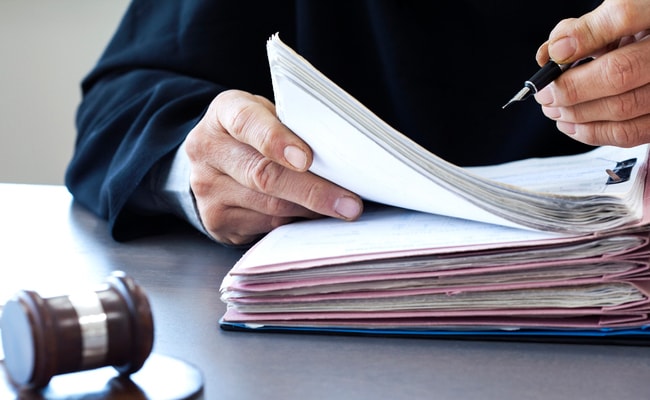 A Delhi court has held a man guilty of rash and negligent driving and causing grievous hurt to another person in a road accident that happened two decades ago. The court was hearing a case against a person named Naval Kishore, who was accused of driving a tractor and hitting a person named Heera Nand Sharma on March 2, 2002, on Old Pankha Road in south-west Delhi. The prosecution said Sharma died 12 days later in the hospital.

“The court is of the view that the prosecution has proved that the accused was driving the tractor negligently at the time of the accident and caused grievous hurt to the victim,” Metropolitan Magistrate Deeksha Sethi said in a recent order. “Therefore, the accused is held guilty of the offence,” said the judge. He convicted the juvenile for offenses under sections 279 and 338 of the Indian Penal Code.

Although the court said that there is nothing on record to show that the death of the victim was due to the injuries sustained in the accident, but it was proved that she had sustained serious injuries in the accident. The court listed the matter for December 22 for filing relevant affidavits and thereafter arguments on sentence.