Hollywood Power couple Ryan Reynolds and Blake Lively are preparing to welcome their fourth child. Black flaunted her baby bump at an event recently. On the red carpet of the 10th annual Forbes Power Women’s Summit, the actress arrived in a golden sequin dress and confidently flaunted her baby bump. The couple are parents to three daughters. The names of their three daughters are James Reynolds, Betty Reynolds and Inez Reynolds.

Meanwhile, last month ‘Gossip Girl’ fame Blake Lively shared a photo in a white bikini flaunting her toned mid ribs, making it impossible to guess that Blake was expecting a baby. Is. Ahead of her 35th birthday, she posted a stunning picture of herself in a white bikini on Instagram and flaunted her toned abs.

Ryan and Black married in the year 2012. Couples usually keep their daughters out of the public eye. Ryan and Black enjoy family life a lot. Black told Forbes in May, “Having kids for me made me feel a lot more confident. I have never felt more comfortable or more confident in myself or my body.” 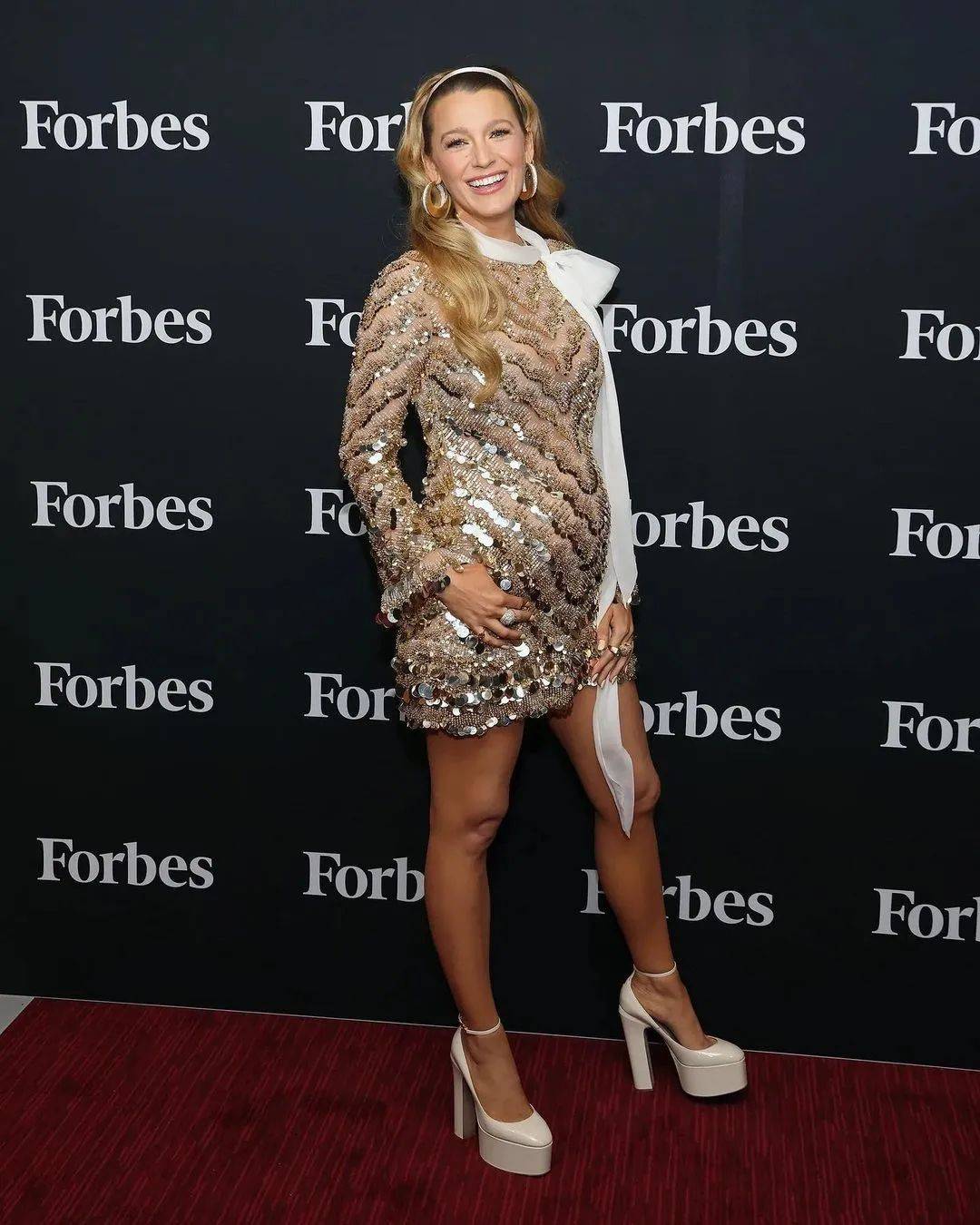 Gave birth to eldest daughter in 2014

Blake Lively continued, “It’s not like I have feelings of insecurity a million times a day, but I feel incredibly settled and established.” Black and Ryan’s eldest daughter James was born in 2014. In 2016, the two welcomed their second daughter, Inez, and then in 2019, Betty was born.

Black started his career as a teenager

Blake Lively made her career breakthrough as a teenager in 2005 with ‘The Sisterhood of the Traveling Pants’ and gained further recognition with her role in the hit show ‘Gossip Girl’. She first appeared in the 2011 superhero film ‘Green Lantern’ with Ryan Reynolds. He was last seen in the 2020 film ‘The Rhythm Section’.