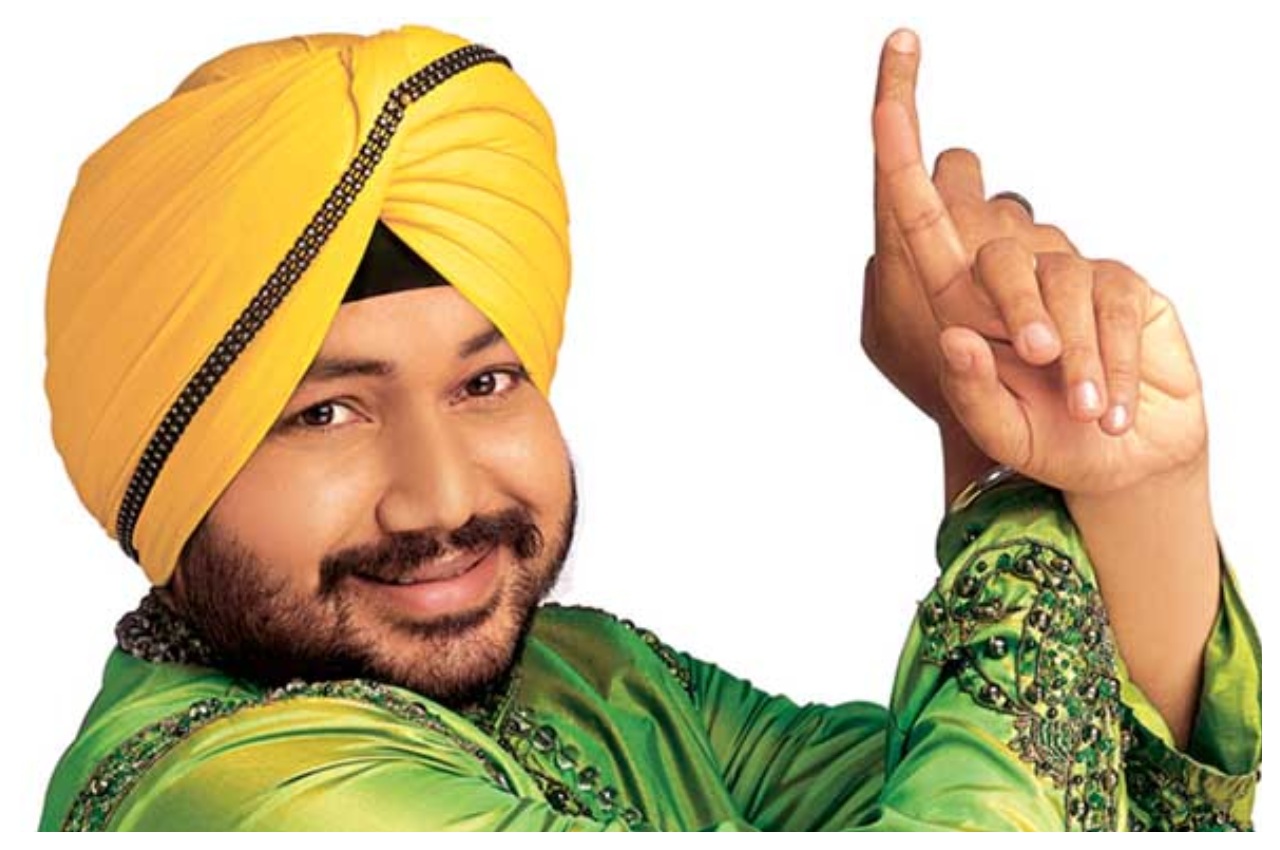 Chandigarh: The Punjab and Haryana High Court has given a big relief to the famous Punjabi singer Daler Mehndi in the pigeon pelting case. The High Court has stayed the two-year sentence awarded by the lower court. He was convicted by the trial court of Patiala on 16 March 2018 and then sentenced him to two years imprisonment. Subsequently, the Additional Sessions Judge dismissed the appeal filed against Mehndi’s sentence. After which he had to go to jail.

Punjab and Haryana High Court grants relief to singer Daler Mehndi; stays the decision of Patiala Court that had sentenced him to two years of imprisonment in a 2003 human trafficking case.