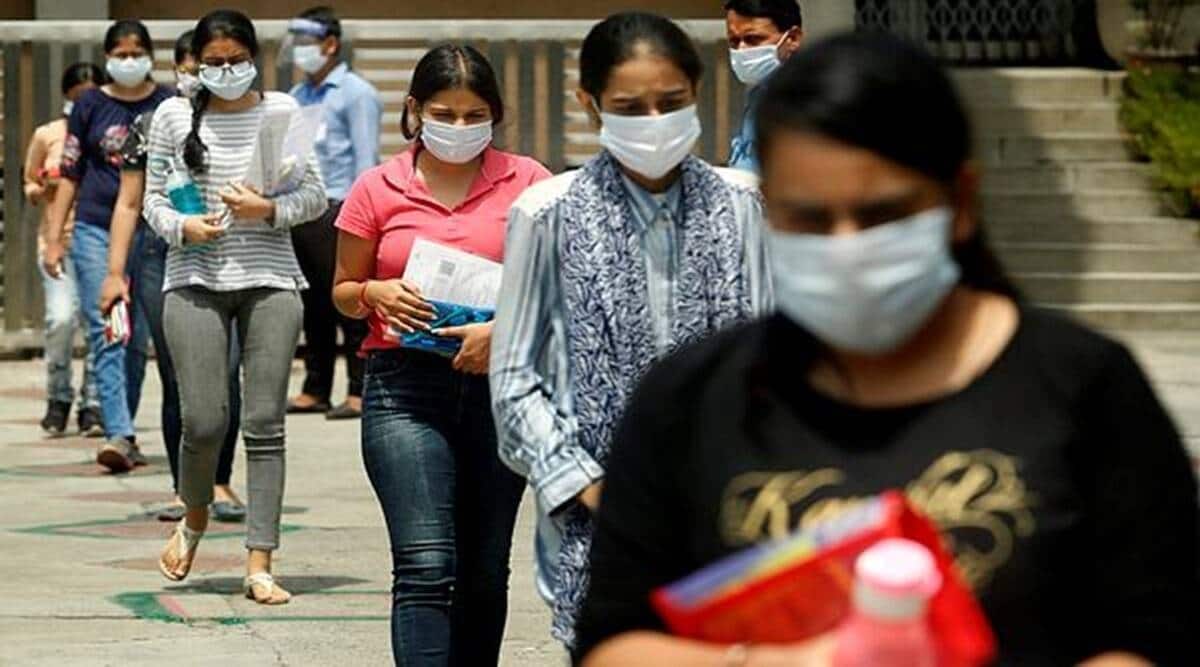 CUET UG 2022: CUET-UG is the second largest entrance exam in the country in which about 14.9 lakh students have registered.

CUET UG 2022: CUET exam for admission to graduate courses has started today. Officials of the National Testing Agency (NTA) say that students who have not been able to appear in the exam today due to the change in examination centers will be given another chance in the second phase in August. Let us tell you that the country’s second biggest entrance exam has started today from July 15. The examination is being held at more than 510 examination centers across the country and abroad.

Canceled exam will also be in second phase

The examination was canceled due to technical glitches at two centers in West Bengal’s New Jalpaiguri and Punjab’s Pathankot. A senior NTA official said that more than 190 candidates who had to take the examination at these two centers will be given a chance in the second phase in August. Apart from this, the candidates who could not give CUET-UG due to change in exam centers will also be given one more chance.

Indian Railway News: Modi government has approved the new railway line, there will be ease in commuting to these three religious places

CUET-UG 2022 being held in two phases

The Common University Entrance Examination-UG (CUET-UG) for admission to undergraduate courses has started today. The exam is being conducted from July 15 to August 20 at exam centers located in more than 500 cities in the country and 10 cities abroad. This exam is being conducted in two phases. The first phase examination will be held in July and the second phase examination will be held in August. This is the second largest entrance exam in the country in which about 14.9 lakh students have registered. NEET-UG is the biggest entrance exam in the country, with an average enrollment of 18 lakhs.