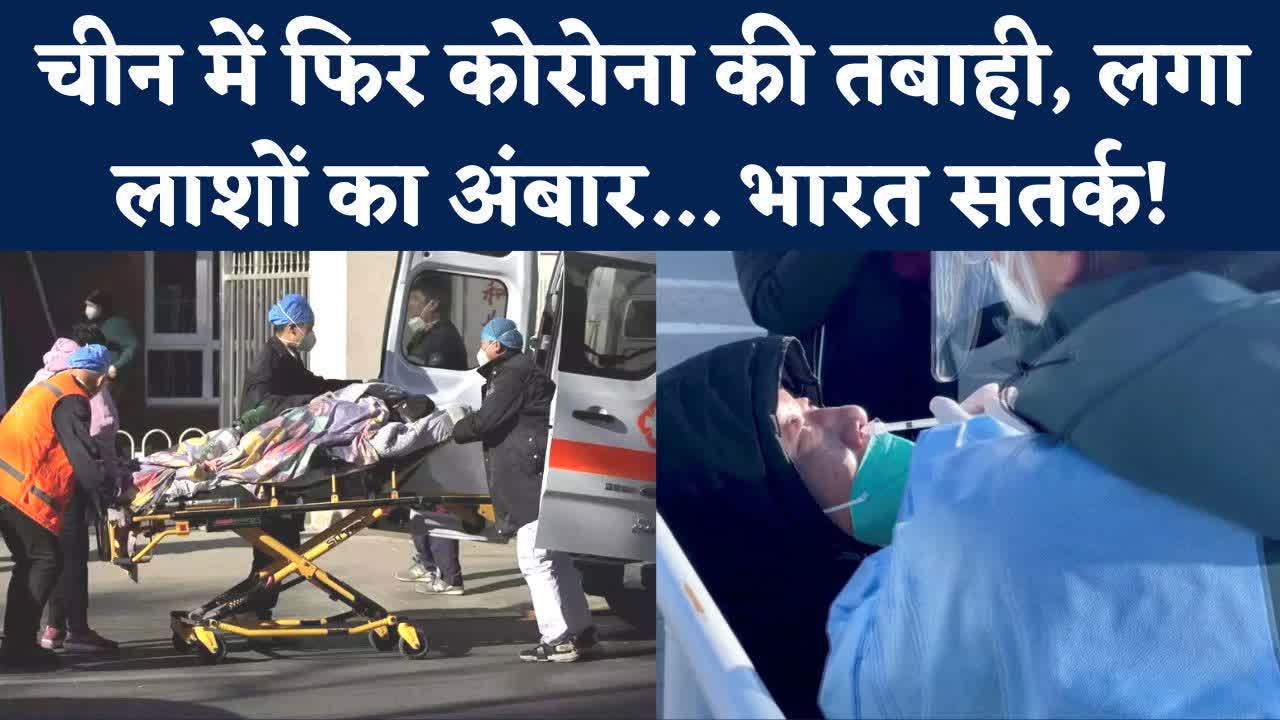 Beijing : When the whole world is coming out of the outbreak of Corona, then a new wave of infection has knocked in China. Videos circulating on social media show Chinese hospitals filled with patients and dead bodies. Experts have warned that around 800 million people may be infected in the coming three months. This figure is equal to 60 percent of China’s population, which is about 10 percent of the world’s population. The expert has even said that ‘this threat can also come from outside China’.

America’s epidemiologist Dr. Eric Ding said on Twitter that I have seen what is happening in China before. What happens in China does not stay in China only, we learned this from Wuhan three years ago. He warned that the crisis in China would also have an impact on the global economic downturn. Eric said that there will be 10 to 20 lakh deaths in China and it is definitely possible. If the government does not take any concrete steps, then this figure can increase further.