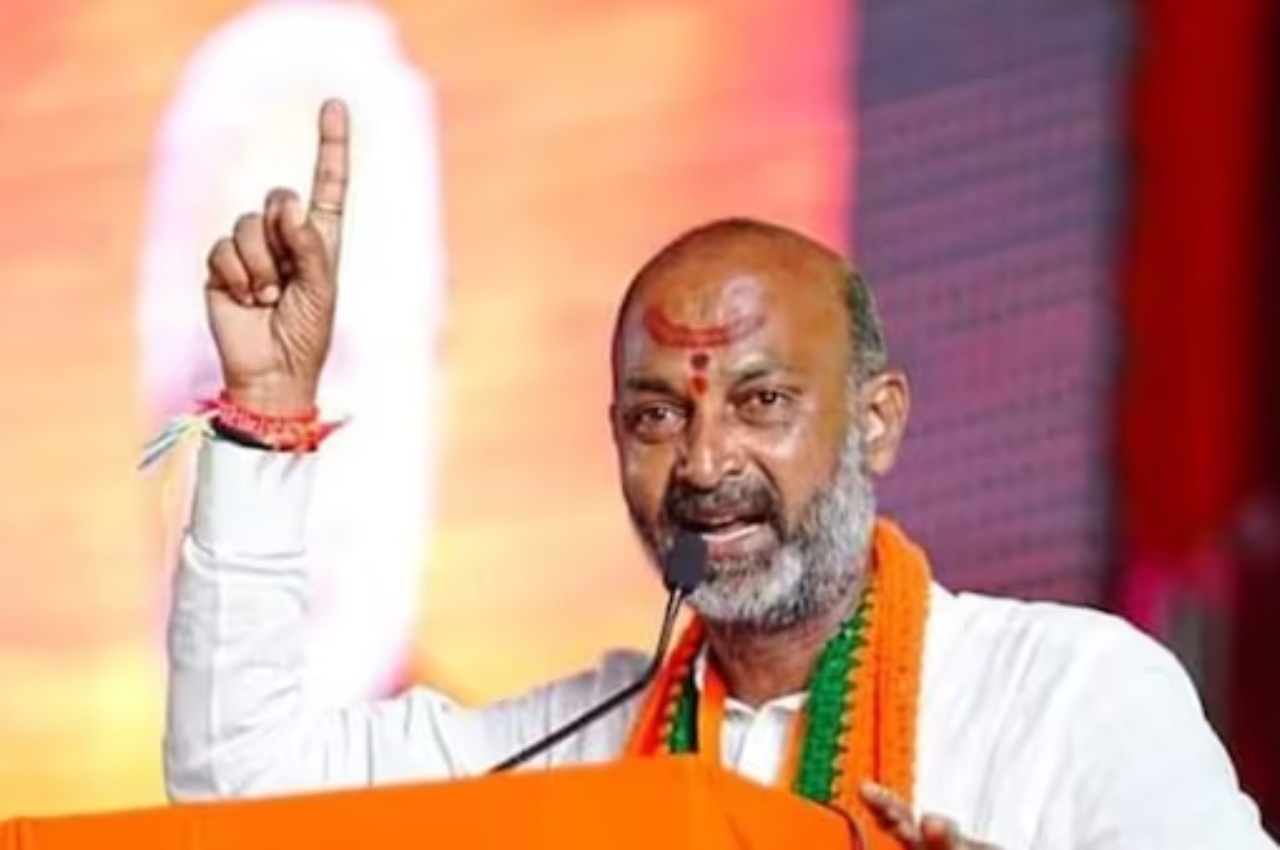 Telangana: BJP Telangana president Bandi Sanjay Kumar on Wednesday alleged that Telangana CM K: Chandrasekhar Rao’s daughter said, will hit BJP MP Arvind with a shoe. CM says he will cut me into pieces and his son says he will beat me. BJP said that look at their arrogance. According to news agency ANI, the BJP leader said that CM KCR, his son, daughter and his nephew abuse anyone who speaks against them.

Earlier, while attacking CM Chandrasekhar Rao, the prisoner Sanjay Kumar termed the Bharat Rashtra Samiti (BRS) as a virus. Sharing a video, the BJP president tweeted, BRS is the virus that kills! BJP is the vaccine that saves! Now the public will decide what it wants.