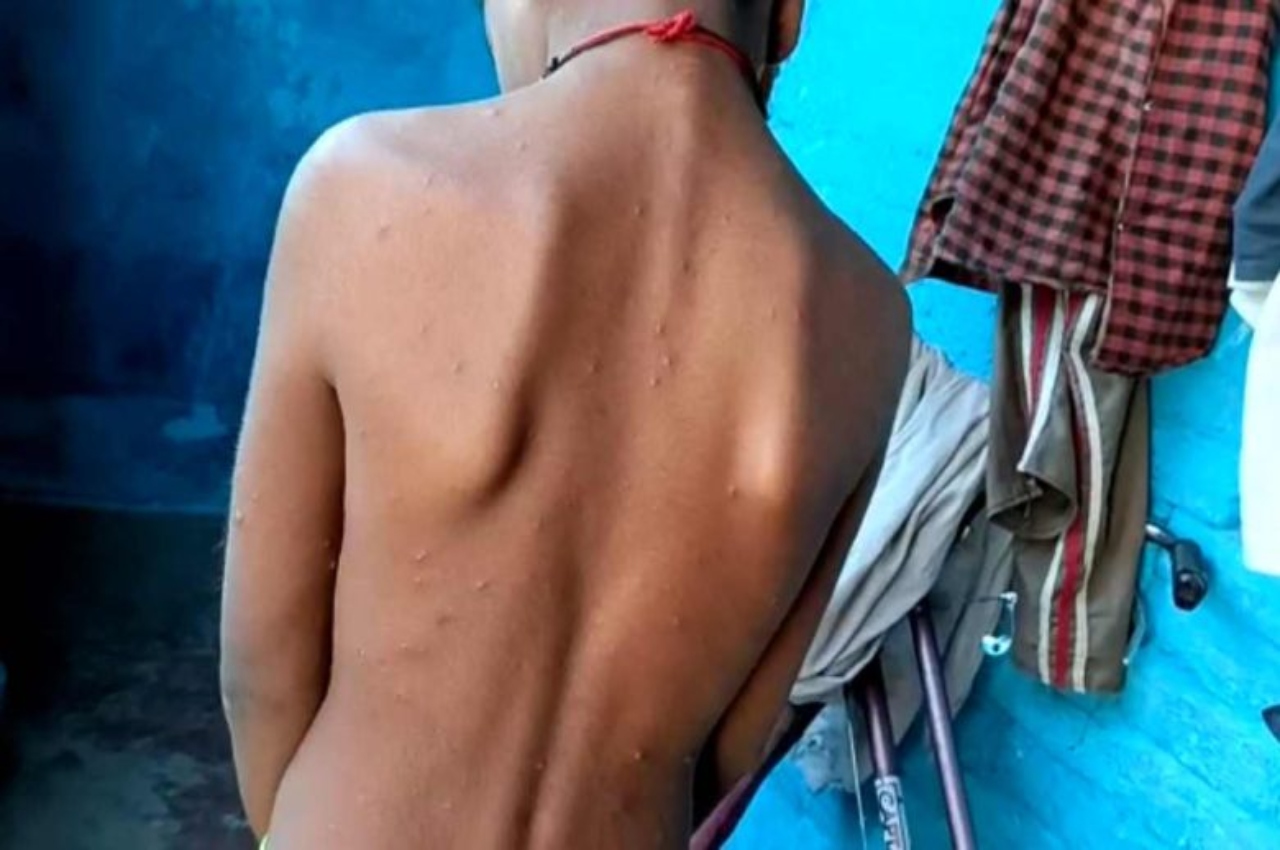 Narsinghpur. Chicken pox disease has knocked in Narsinghpur district of Madhya Pradesh. Many children have come in the grip of this disease. After this the Health Department team swung into action. Samples of more than 4 dozen children have been taken.

In fact, maximum number of children have come under the grip of chicken pox disease in Suatala and Paloha villages under Kareli block of the district. According to the health department, so far more than 50 patients have been identified. Whose sampling has also been taken. The Health Department team has also started the survey after reaching the village.

Two pictures of labor pain in MP: The lock was hanging in the health center of Singrauli, the woman gave birth outside, delivery in a moving bus in Chhatarpur, the driver took the bus to the district hospital

Giving information, the Block Medical Officer said that there has been no death due to this disease in the district so far and all preventive measures have been taken.