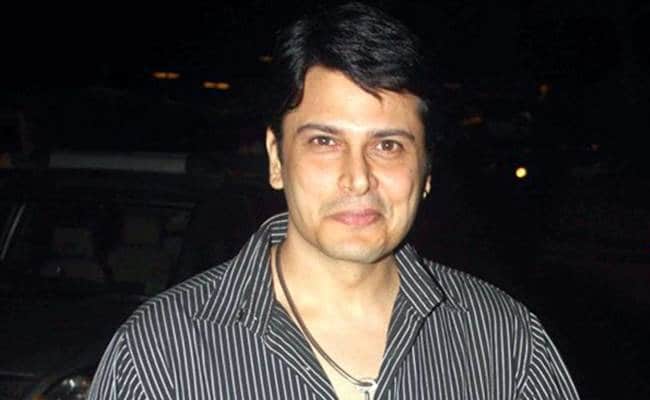 Where is Anurag Basu of Kasauti Zindagi?

You must remember Anurag Basu of the serial ‘Kasauti Zindagi’. Yes, you have caught it right. We are talking about your favorite Cezanne Khan. His acting with Shweta Tiwari was highly praised. Cezanne Khan, who has become a household name, has turned 45 today. After this serial, Cezanne stayed away from the limelight for a long time, but now he has made a comeback with a show. Let us know interesting facts related to his life on his birthday.

Entry into the world of modeling

Cezanne Khan was born on December 28, 1977 in Mumbai. Father Rais Khan was a famous sitar player of Pakistan and brother Suhail Khan is a singer. His entire family lives in Karachi. Season was good looking and handsome from the beginning. During college, her friends advised her to pursue modeling. It was from here that he started getting interested in modeling and theatre. After completing his Masters degree, Cijen was offered a film. Although it was not released.

Cezanne’s career started with the TV serial ‘Hasratein’. After this, he appeared in many serials back to back, although he got recognition as Anurag in ‘Kasauti Zindagi’. After this Cezanne worked in ‘Ek Ladki Anjani Si’ and ‘Ganga’. However, he could not go far in the TV industry and then returned to his home in Pakistan.

Cezanne Khan returns from this show

Now once again Cezanne Khan has returned to the television industry. He is appearing in the lead role in Sony TV’s show ‘Apnapan’. Talking to the media, he told that, ‘People told him that now there is a need to get out of the tag of Anurag, but I ask why? The hard work I put in for this show and character. If I get recognized as Anurag for its strong role, then there is no problem in it. This show only opened the doors of my career and I was loved by the audience.