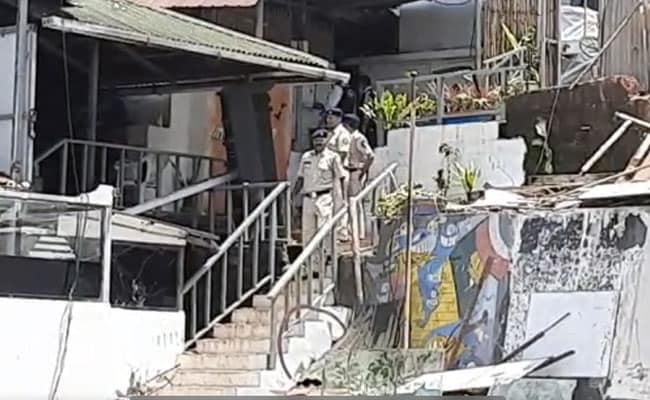 The CBI team probing the Sonali Phogat death case reached the Curlies Club in Goa today. During the party in this club, Sonali was exposed to drugs. The CCTV footage of this club also surfaced. In that accused Sudhir was seen giving drugs to Sonali from the bottle. Sonali’s condition had deteriorated in this club. This club has been in controversy.

The CBI team reached the Curlies restaurant bar at 11 am. This team of CBI is of about 25 people. It also includes the team of FSL. A team is questioning the staff of Curlies and recording their statements. The FSL team is gathering evidence from the bathroom where Sonali stayed for about two hours. Videography and photography of the bathroom is being done. Apart from this, a team is doing 3D mapping of the entire restaurant bar.

Yesterday the CBI team stayed at the Grand Leoni Resort for about 10 hours. There too Sonali and Sudhir Sangwan’s rooms were 3D mapping and videography done. Apart from this, the staff of the resort were questioned and their statements were recorded.