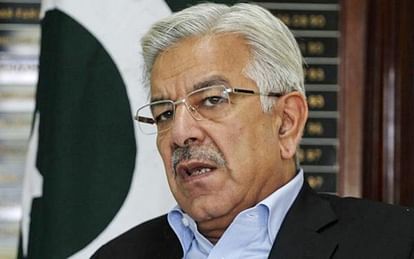 Khwaja Asif Expansion Pakistan’s Defense Minister Khawaja Asif has given an absurd statement regarding India. In fact, while speaking on the suicide attack in Peshawar’s mosque, the Pakistani Defense Minister said that ‘there are no attacks on people worshiping in India or Israel, but this is happening in Pakistan’. Speaking in the Parliament of Pakistan, … Read more 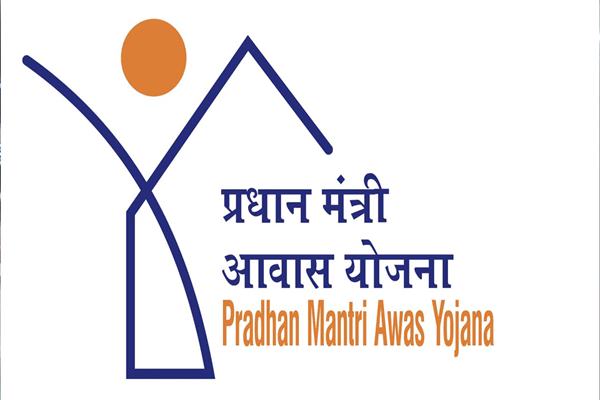 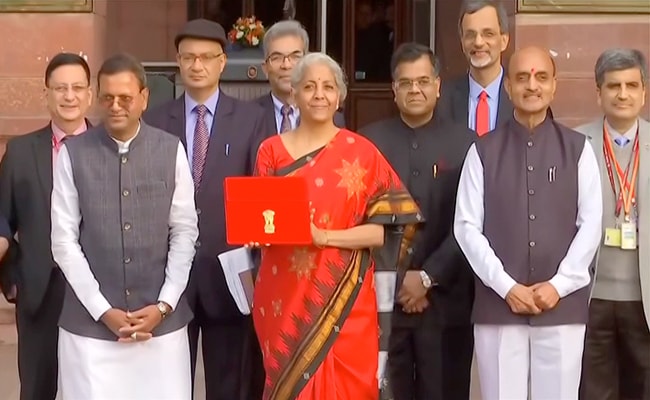 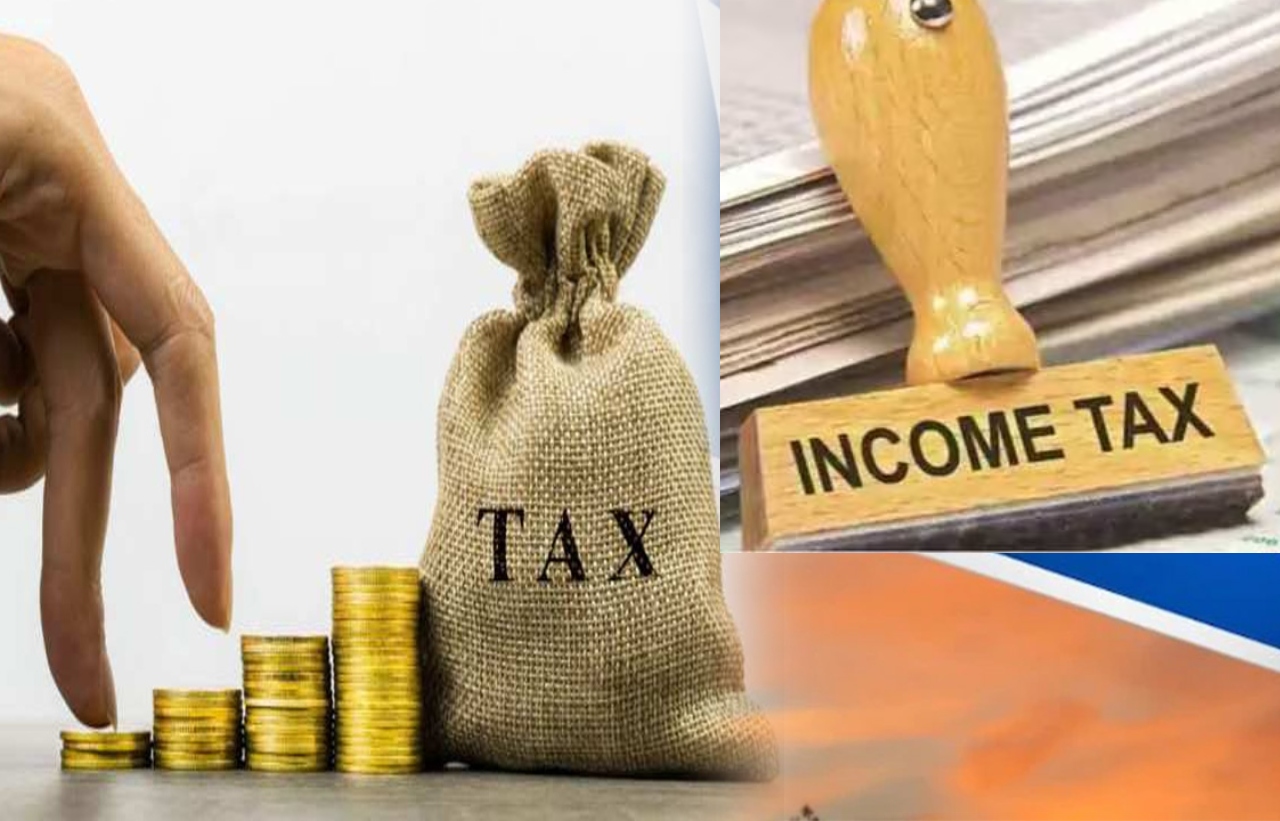 Budget facts: Not only in India, but in most of the countries around the world, tax is considered as the main source of income. However, taxes are levied differently in each country, of which the most important is the income tax levied on people’s earnings. Talking about India, here tax is taken according to the … Read more 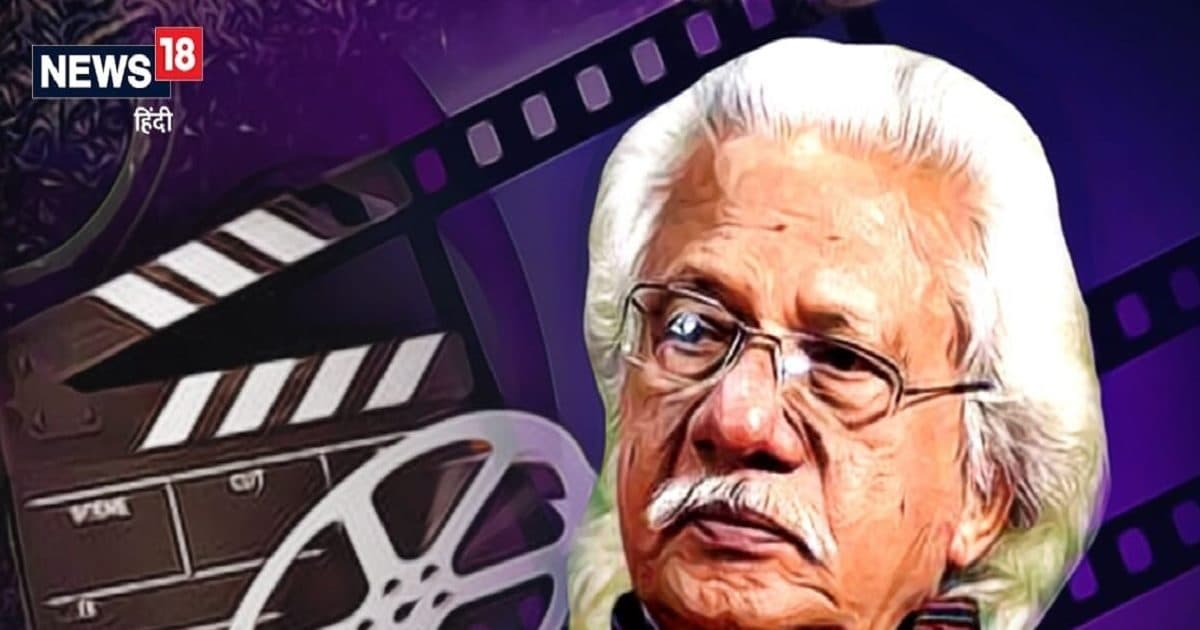 highlights Case of caste discrimination deepens in Kerala Film Institute After the resignation of the director, now the chairman has also resigned Questions were also raised on the inquiry commission constituted by the Kerala government. Thiruvananthapuram. Instead of stopping, the matter of caste dispute in the Kerala Film Institute is getting deeper. Of. R. After … Read more 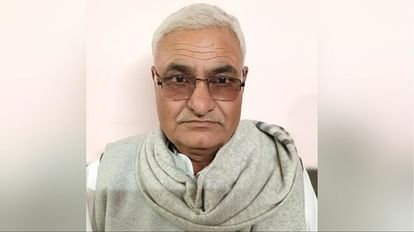 Farmer. Photo: amar ujala Expansion In the last several years, beneficial schemes have not been included in the budget to increase the income of the farmers. Only one or two schemes were seen in the interest of the farmers, but they were also limited to papers only. Farmers could not get full benefit from it. … Read more New Delhi: Adani Group is recovering from the tsunami of US short selling firm Hindenburg Research. Most of the group’s shares were up on Tuesday after three days of heavy losses. Due to this, the net worth of Gautam Adani, the chairman of the group, has also increased and he has once again joined the … Read more 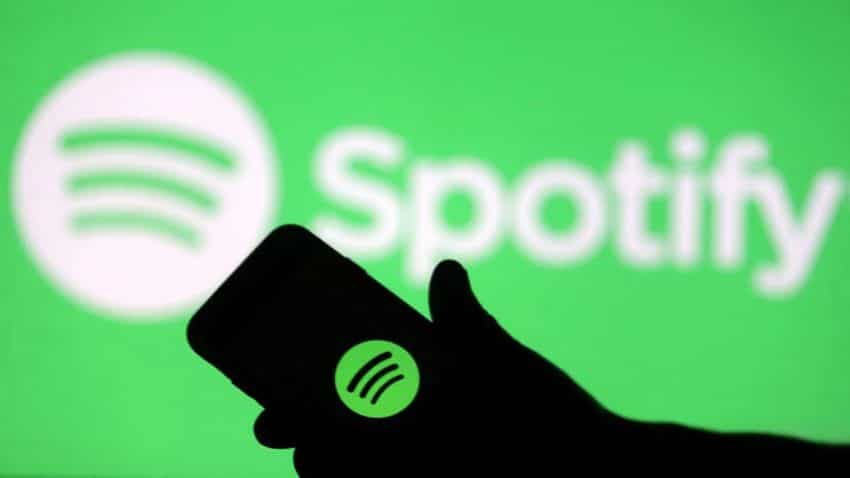 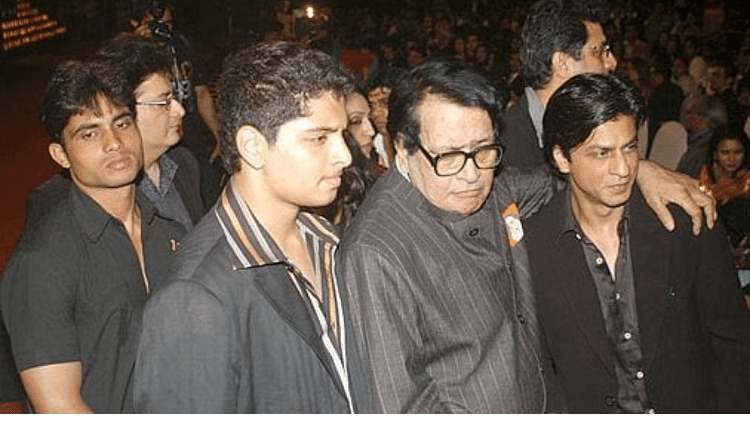 Actor, writer, producer, director Manoj Kumar, who has been awarded the Dadasaheb Phalke Award, the highest national honor of cinema from the Government of India, still probably has not forgotten his joke in Shah Rukh Khan’s film ‘Om Shanti Om’. . Even at the age of 85, his memory seems to be very sharp. During … Read more