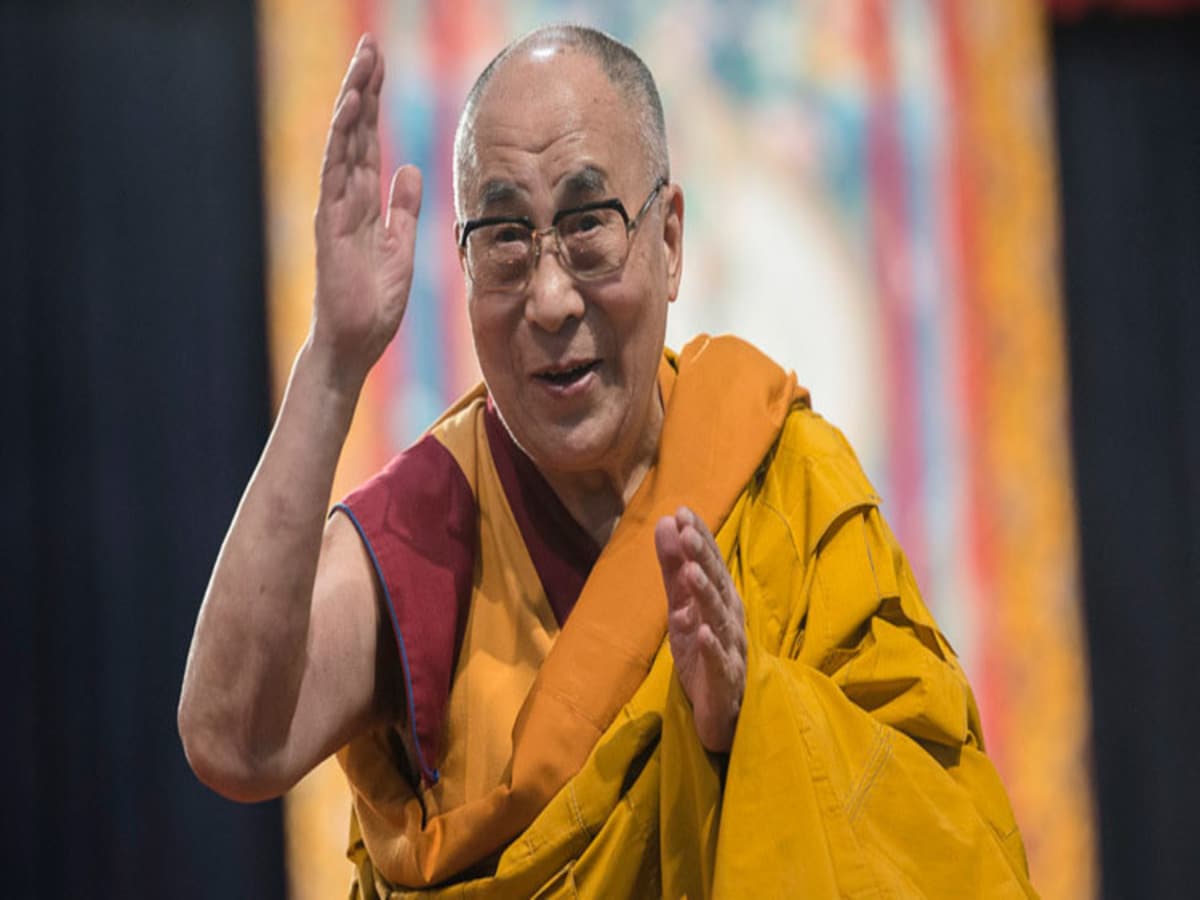 Hospice, Tibetan spiritual leader Dalai Lama said on Friday that India and China should resolve the border dispute through dialogue and peaceful means. The Dalai Lama’s remarks come ahead of the 16th round of Corps Commander-level meetings between India and China, which is expected to begin on July 17. Since the standoff between China and India in the Galvan Valley and Ladakh, both the countries have been trying to resolve the border dispute through talks. However, no encouraging results have been seen so far. The Dalai Lama made this remark before leaving for Ladakh from Jammu.

In a conversation with news agency ANI, the Dalai Lama said that both India and China are competitive and neighboring countries, sooner or later this problem will have to be resolved through dialogue and peaceful means. He further said that solving the problem using the army has now become an old method.

Earlier yesterday, speaking to reporters in Jammu, the 87-year-old Buddhist guru had said that most people in China have a feeling that he is not seeking independence within China. Rather, they are talking about autonomy and saving Buddhist culture while living in China.

The Dalai Lama said, “Not the Chinese people, but some Chinese fundamentalists consider me a separatist. Now more and more Chinese are realizing that the Dalai Lama is not seeking independence, but meaningful autonomy within China and to preserve Tibetan Buddhist culture.” The Dalai Lama was giving this answer on the question of objection raised by China on his visit to Ladakh.

The Tibetan spiritual leader is on a two-day official visit to Jammu and Kashmir and the Union Territory of Ladakh. This is the Dalai Lama’s first official visit outside his monastery in Dharamsala since the outbreak of the Corona epidemic in the year 2020.