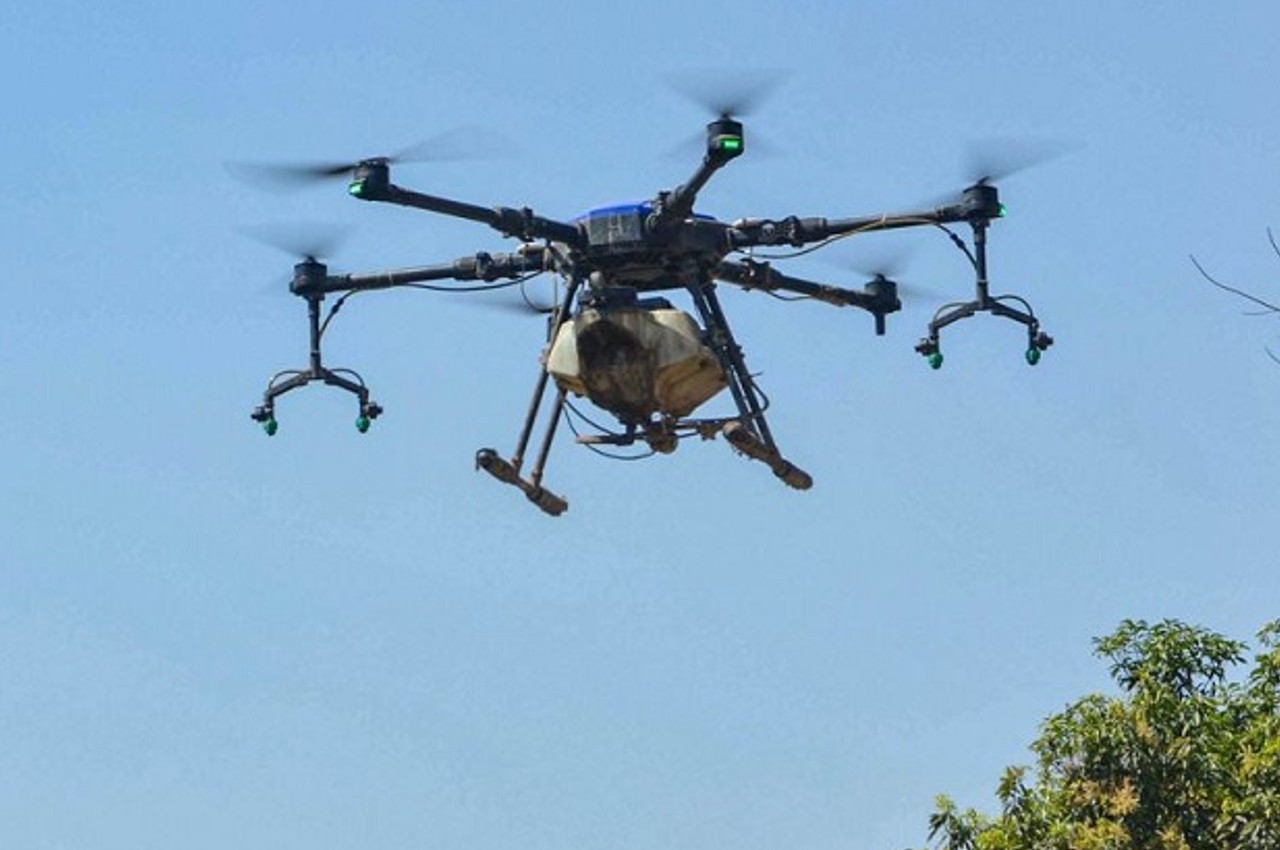 Punjab News: Border Security Force (BSF) personnel shot down a drone coming from Pakistan in Punjab’s Amritsar district. The drone had entered the Indian territory at around 7:20 pm on Tuesday and on Wednesday morning, soldiers saw the drone falling on the Pakistan side, about 20 meters from the border outpost at Bharopal.

Punjab | A Pakistani drone downed by BSF troops. The drone which had entered India at 7:20 pm in the AOR of BOP Daoke in AOR of 144 Bn, Amritsar sector was found fallen this morning in Pak area, 20 mtr in their territory opposite the AOR of BOP Bharopal. (1/2)

According to the news agency ANI, after seeing the drone, the soldiers of the Border Security Force fired, after which the drone started moving towards Pakistan, but after a while it fell inside the Pakistani border. BSF personnel are conducting a search operation around the area after the drone was shot down. Let us tell you that since the beginning of this year, 220 drones have been seen on the India-Pakistan border.