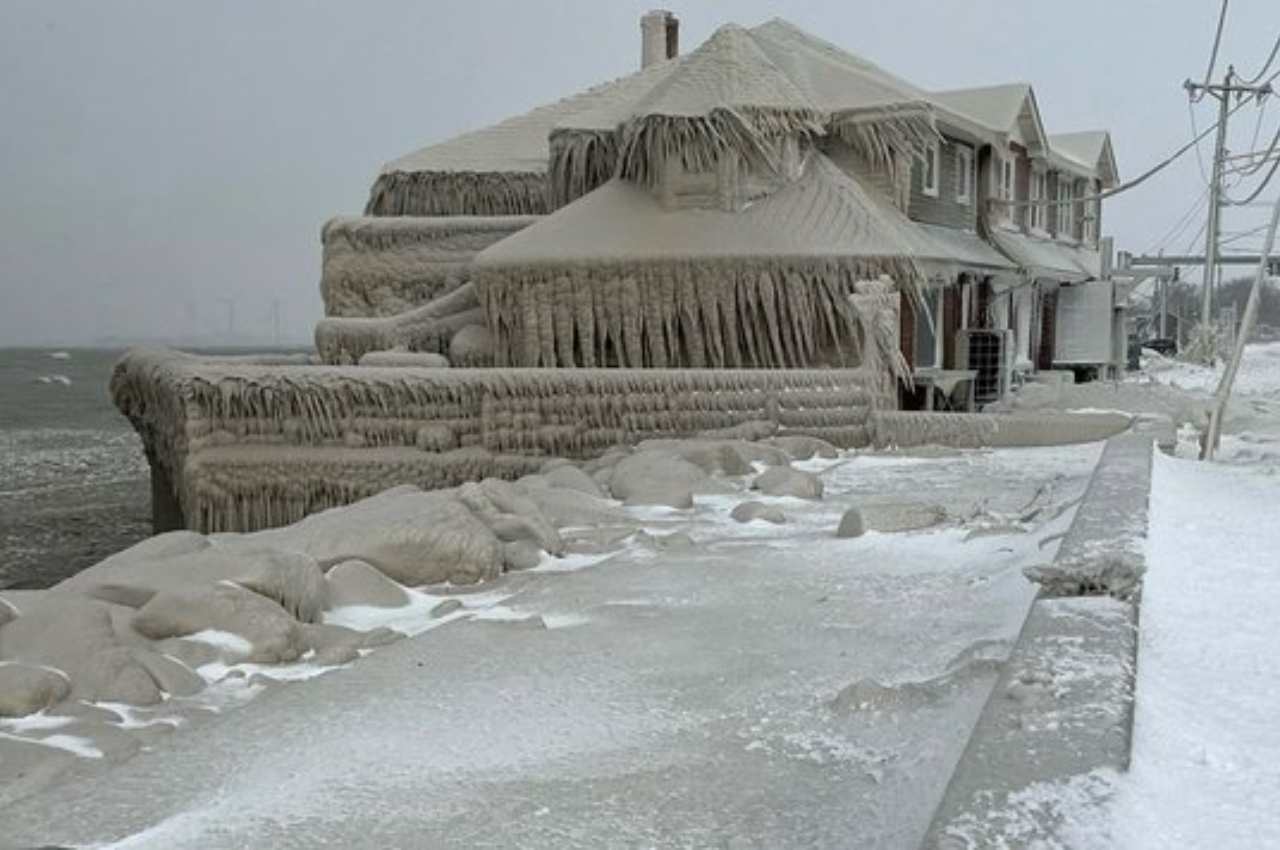 new Delhi: Bomb cyclone has caused havoc in America on the occasion of Christmas. The city’s cities are frozen from the cold. At least 17 people died and seven lakh people are without electricity. Cyclone Bomb brought Christmas devastation across the United States. Extreme weather across the country has disrupted homes and holiday plans just days before Christmas.

Many people are ill. About 18 lakh people are stuck in homes. International airports are closed and thousands of people are also stranded at the airports. Thousands of airline passengers remained stranded across the country on Saturday, the New York Post reported.