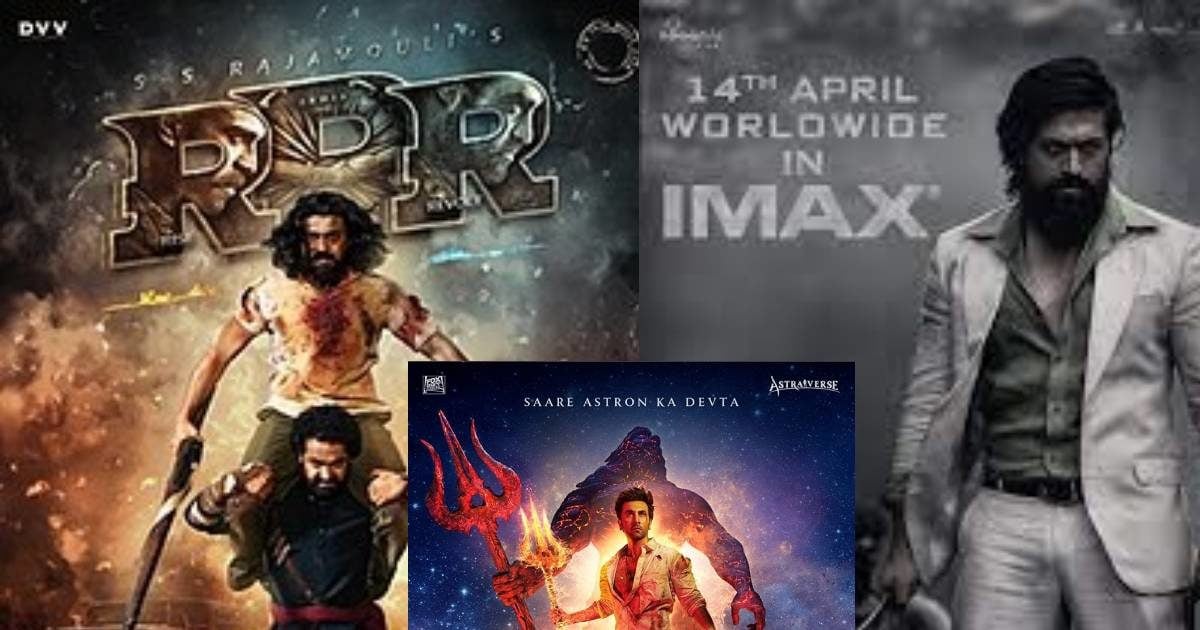 On the other hand, regional cinema raised many flags this year. The trend of South films started with Bahubali continued this year as well. South’s films have earned a lot this year, leaving Bollywood behind. Regional cinema has secured the number one position in terms of earnings this year.

Telugu cinema films were being watched for many years. After being dubbed in Hindi, Telugu films have gained special importance on TV. This year, Telugu cinema has also achieved a special position in terms of earnings. Telugu cinema’s film ‘RRR’ made new records of earnings. From India to America, the audience applauded fiercely on the music and action of this film. Directed by SS Rajamouli, the film has done a worldwide business of Rs 1155 crores.

Tamil cinema got the third place

On the other hand, from the point of view of earning, Tamil cinema has also done wonders this year. People have liked the Tamil language film ‘Ponniyin Selvan-1’. Along with South, this film was seen a lot in the whole country. Also, this film has done wonders in terms of earning as well. The film has earned Rs 523.70 crore worldwide. It has become the third film of this year to earn so much.

This year has been a very poor performance for Bollywood. If Ranbir Kapoor’s film ‘Brahmastra Part One: Shiva’ is left out, then no film has been able to do anything special. Although this film directed by Ayan Mukherjee was liked by the people and the cash register at the box office also ran fiercely. The Ranbir Kapoor and Alia Bhatt starrer film has earned a total of Rs 436.40 crore worldwide.