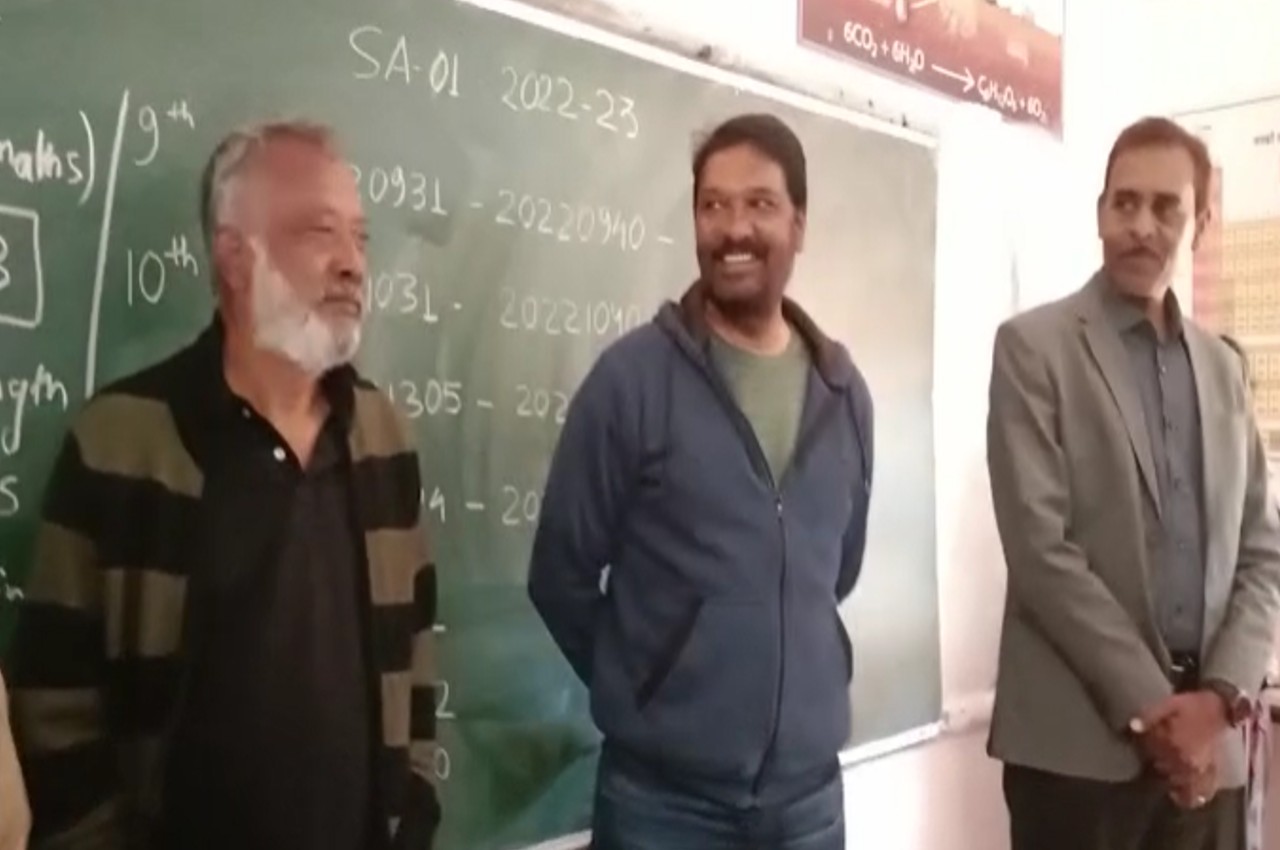 Chhattisgarh News: Chhattisgarh government is constantly working to promote films, the government is constantly providing facilities to create a good atmosphere in the state for the shooting of films. The effect of which is now visible. The effect of which has also started showing in the state, in the last few years, many films have been shot in Chhattisgarh, while now another film is going to be shot.

The film will be shot in Jashpur

Tell that after Chhattisgarh government’s liberal policy of promoting Hindi films and providing employment to the local people, the work of shooting of Bollywood films has started in Jashpur, Collector of Jashpur district Dr. Ravi Mittal told that Pathalgaon in the district Due to the beautiful valleys of , Bagicha and Pandrapath, these Bollywood actors have taken permission to shoot films here.