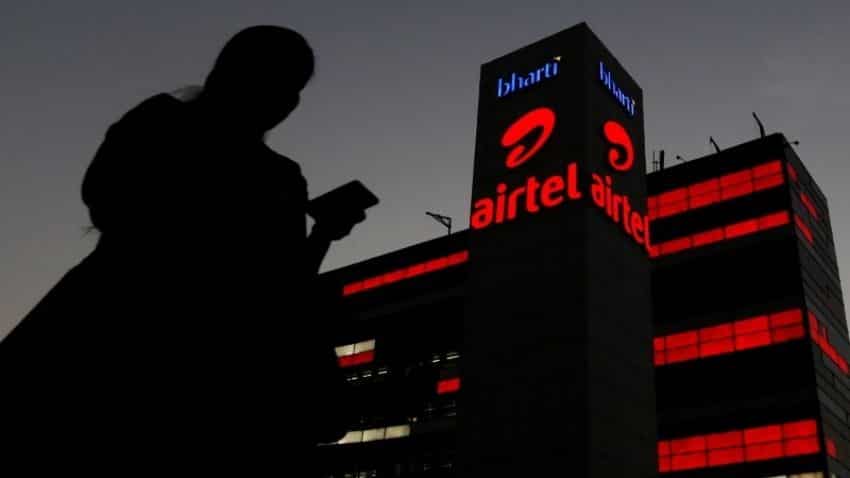 While the company is planning to increase capital expenditure by 10-15 per cent, it has no plans to charge a premium rate for 5G services as it has not worked in several countries that tried to do so.

“Airtel capex will be in line with that spent in the last three years. It may go up and down because of the faster rollout of 5G– around Rs 27,000-28,000 crore. We may see an upsurge in one year and gradually moderate around the same level,” the official, who did not wish to be named, told PTI.

The company earlier had an annual average capex in the range of Rs 24,000-25,000 crore. The official said that capex is being largely spent on radios (mobile antennas), fibre, broadband, enterprise technology data centers etc.

According to data shared by the telecom ministry, Bharti Airtel has rolled out 3,293 base stations for 5G till November 26.

The official said that the company expects mobile services rates to go up but the range of increase will depend on market dynamics.

Bharti Airtel has increased the price of its minimum recharge for 28 days mobile phone service plan by about 57 percent to Rs 155 in Haryana and Odisha.

Also Read: Google gets demand notices from competition commission for non-payment of penalties

The company has stopped its minimum recharge plan of Rs 99, under which it offered 200 megabytes of data and calls at the rate of Rs 2.5 paise per second.

In Haryana and Odisha, Airtel has now started offering the Rs 155 plan with unlimited calling, 1 GB data and 300 SMSes. The official said that the response to the pilot run of the new tariff has been good and churn has been much lower than expected.

He said that in the next six weeks the company will have a full idea of ​​the pilot and take calls on its rollout in other telecom circles. When asked whether Airtel will look at charging a premium for 5G services, the official said that the premium price for 5G has not worked anywhere in the world and the company is also not interested in charging higher for the 5G services.

He said that the company sees a lot of business coming from consumers shifting from 2G to 4G, pre-paid to postpaid and postpaid customers buying all of Airtel’s services like broadband, direct-to-home etc.

“When Airtel’s 2G customers switch to 4G they double ARPU (average revenue per user). When a pre-paid customer converts to post-paid, ARPU further doubles and when a post-paid customer buys all home services-broadband etc, then APRU quadruples. There is a lot of business that can come from these upgrades,” the official said.

The Average Revenue Per User or ARPU (a key metric for telcos) stood at Rs 190 for the July-September 2022 quarter, compared to Rs 153 in the same period a year ago with a focus on quality customers, feature phone to smartphone upgradation, and data monetization.

Bharti Airtel is also looking at increasing revenue from new business verticals around cloud services, cyber security, communications platform-as-a-service etc which it estimates to be a Rs 50,000 crore market.

“Airtel enterprise business is very strong. The opportunities are massive. We play in the Rs 45,000 crore market but there is an adjacent market which is Rs 50,000 crore. These are things like communications platforms as a service (CPaas), cyber security, and cloud. These are things where we are putting a lot of energy behind,” the official said.

Airtel’s 80 percent of the enterprise segment revenue comes from 20 percent of the customer. The company is now working to reach out to new customers with an entire suite of offerings including solutions for adjacency services.

“With our focus adjacencies, we will reach out to customers who are with us but not availing cloud, cyber security, CPaas services. We will also go to those enterprises who are not with us with an entire suite of solutions. There are massive growth opportunities in the enterprise. We will use 5G as one of the products to reach out to enterprises,” the official said.

Bharti Airtel has become the first telecom operator to roll out a private 5G-based network for an enterprise in the country.

The company has deployed a 5G-based captive private network at Mahindra’s Chakan manufacturing facility in partnership with IT firm Tech Mahindra.