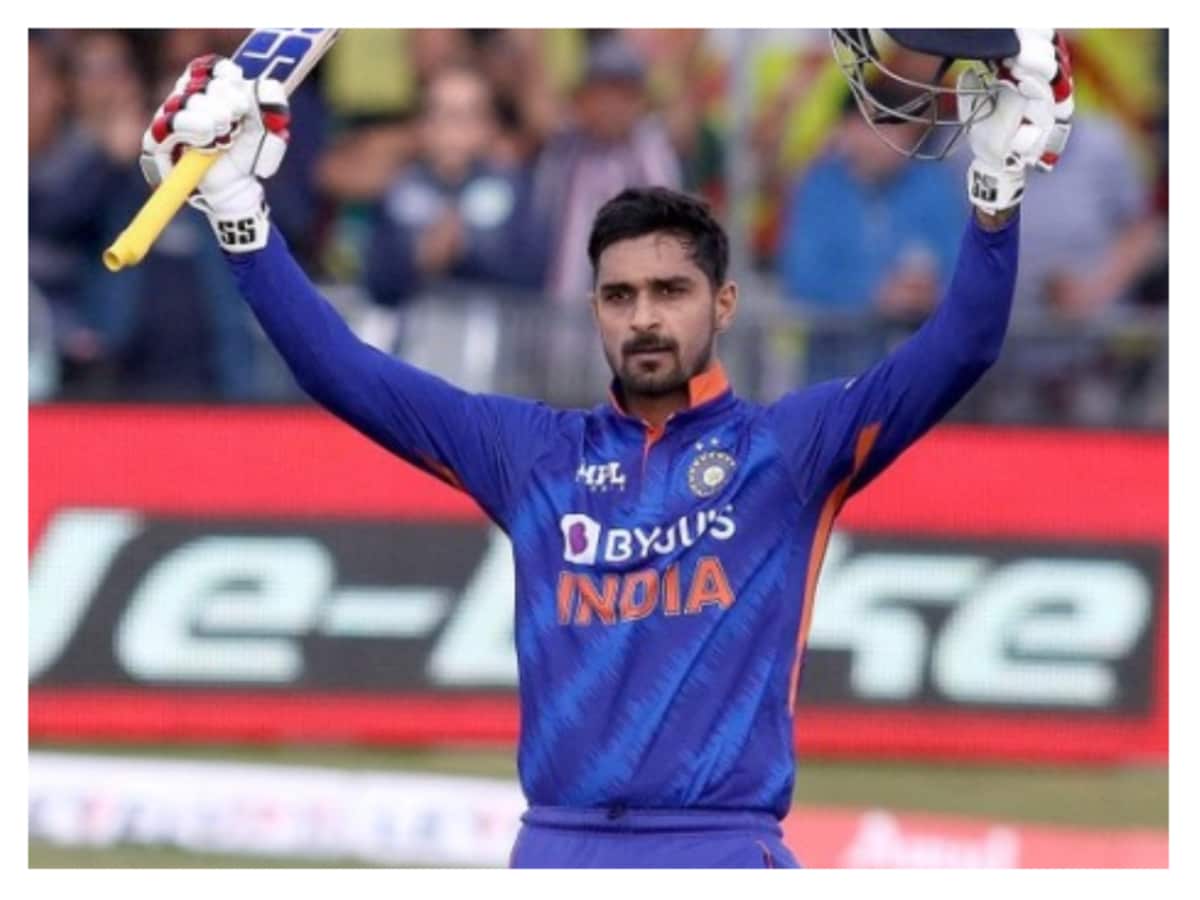 New Delhi. The 36-year-old veteran batsman Ambati Rayudu, who played for Baroda between 2012 and 2014, has once again returned to his old team. Apart from this, the team management of Baroda is also working hard to bring Deepak Hooda back in the team. Let us tell you that in the year 2020, Deepak had left Baroda. Meanwhile, there were reports that there was a rift between the captain of the team, Krunal Pandya and them. In the midst of this ongoing tussle with Pandya, he had joined Rajasthan. However, when the 15th season of IPL started, there was a good coordination between the two players in the field.

Deepak Hooda has been in tremendous form since the conclusion of IPL 2022. He is getting frequent opportunities in the Indian team for the limited overs format. He recently scored a century while batting brilliantly on the tour of Ireland. The recent is that cricket experts are demanding to keep him in the team instead of the out-of-form experienced batsman Virat Kohli.

Also read- IND vs ENG, 2nd ODI: Captain Rohit Sharma can take the field with these 11 rookies to win the series

Regarding the ongoing rift between Krunal and Deepak, Baroda Cricket Association chief executive Shishir Hattangadi says, “As far as I am concerned. These two players have settled their differences. He appeared for the same IPL team this year and managed to perform well. Whatever differences were there between them, they have resolved.’

He further said, ‘Still we are hopeful about Deepak’s return. We cannot say for sure that he will come back in our team. Because when he needed a team, the team of Rajasthan supported him. We are just trying from our side to get him back in our team.

Talking about Deepak Hooda’s domestic cricket career, he has scored 2908 runs in 73 innings in 46 first-class cricket matches at an average of 42.8. During this, his bat has scored nine centuries and 15 fifties. Apart from first-class cricket, he has played 78 List A matches. During this, his bat has scored 2338 runs in 71 innings at an average of 38.3. He has four centuries and 12 fifties to his name in List A cricket.