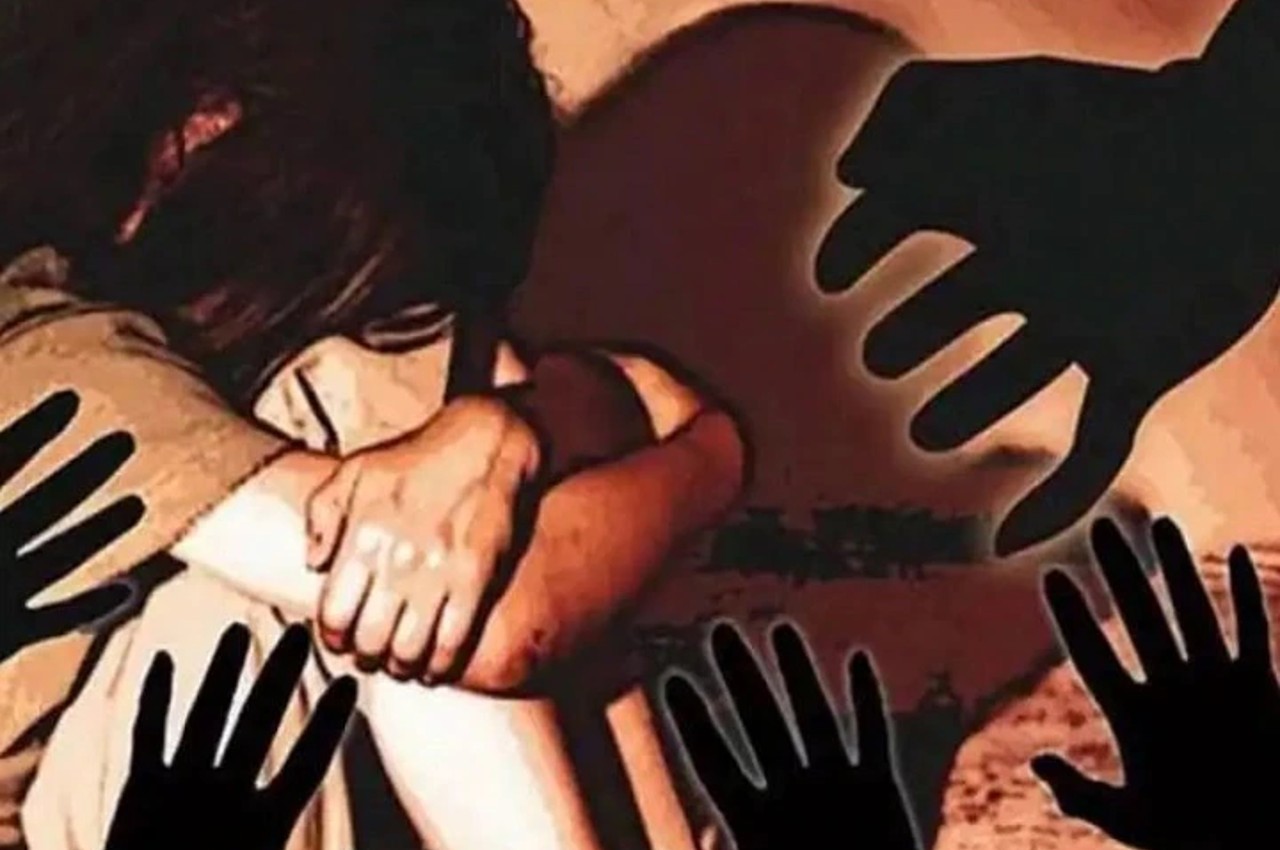 Ballia News: After the rape of two real sisters in Lakhimpur Kheri of Uttar Pradesh, the case of murder was not yet settled that the incident of rape of another Dalit girl from Ballia came to light. I have come Here the police arrested an accused in a rape case and sent him to jail. At the same time, after the information about the incident, there was a stir in the district including the police.

Brother had filed a case against the accused

A man has been arrested for raping a 13-year-old Dalit teenager here, Ballia police said. The police gave this information on Thursday. Mohammad Usman, a Circle Officer of Ballia, said that the teenager and the 22-year-old accused are residents of the same village under Bairia police station area. The accused arrested in the rape case has been identified as Tufani Yadav. It is alleged that he had allegedly raped the teenager on September 11. Since then the police had started searching for the accused. At many places, efforts were being made for his arrest.

Police arrested and sent to jail

Know what is Lakhimpur Kheri scandal

The bodies of two real sisters were found hanging on a tree in Lakhimpur Kheri district on Wednesday. Both were from Dalit family. The family members had accused him of murder after rape. SP Sanjeev Suman said that a total of 6 accused have been arrested in the case. They have been identified as Chotu, Junaid, Sohail, Hafizul, Karimuddin and Arif. The accused Junaid has been caught by the police in the encounter, during which he has been shot in the leg. The bodies of both were sent for post-mortem. The report has confirmed murder followed by rape.