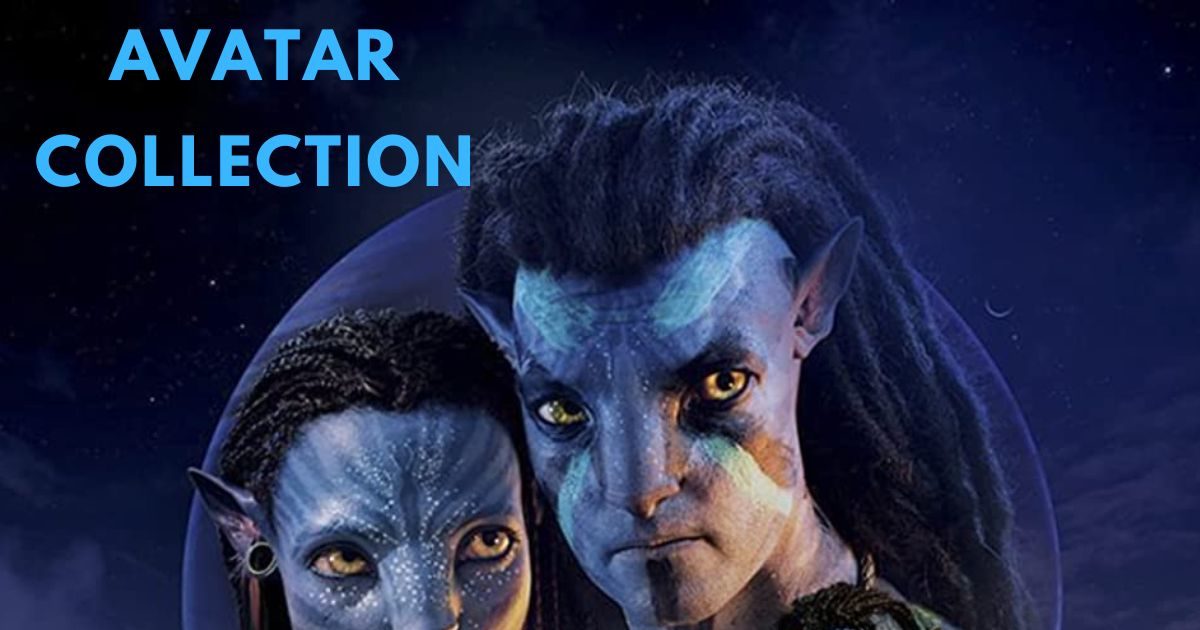 ‘Avatar: 2’ is attracting the audience.

The film’s earnings are increasing continuously.

Mumbai. James Cameron has come up with his dream project after a long time. The audience has also been convinced of his creation. This is the reason why the film ‘Avatar: The Way of Water’ is proving successful in keeping the audience engaged. This can be gauged from the business of the film. The film made new records on its first day. At the same time, its charm remained intact on the second day as well. The total business of the film has reached 1500 crores worldwide.

Weekend will increase earnings
Weekend has a very important role in the business of every film. People turn to the cinema to enjoy the holiday. The second part of ‘Avatar’ also got the benefit of Saturday and the film’s earnings saw an increase of 10 to 15 percent. According to the Box Office India report, the film did a business of Rs 42 crore on the second day of its release. The film did the best business especially in Andhra Pradesh and Kerala. In this way, the film has done business of more than 83 crores in two days.

According to reports, the film did good business on the second day in the Hindi belt. Up to 25 percent business happened in Mumbai and North India on Saturday. In this, it is believed that Sunday can prove to be better for the film. On the third day, the film can make a better collection. It is being estimated that the weekend collection can be more than Rs 125 crore.