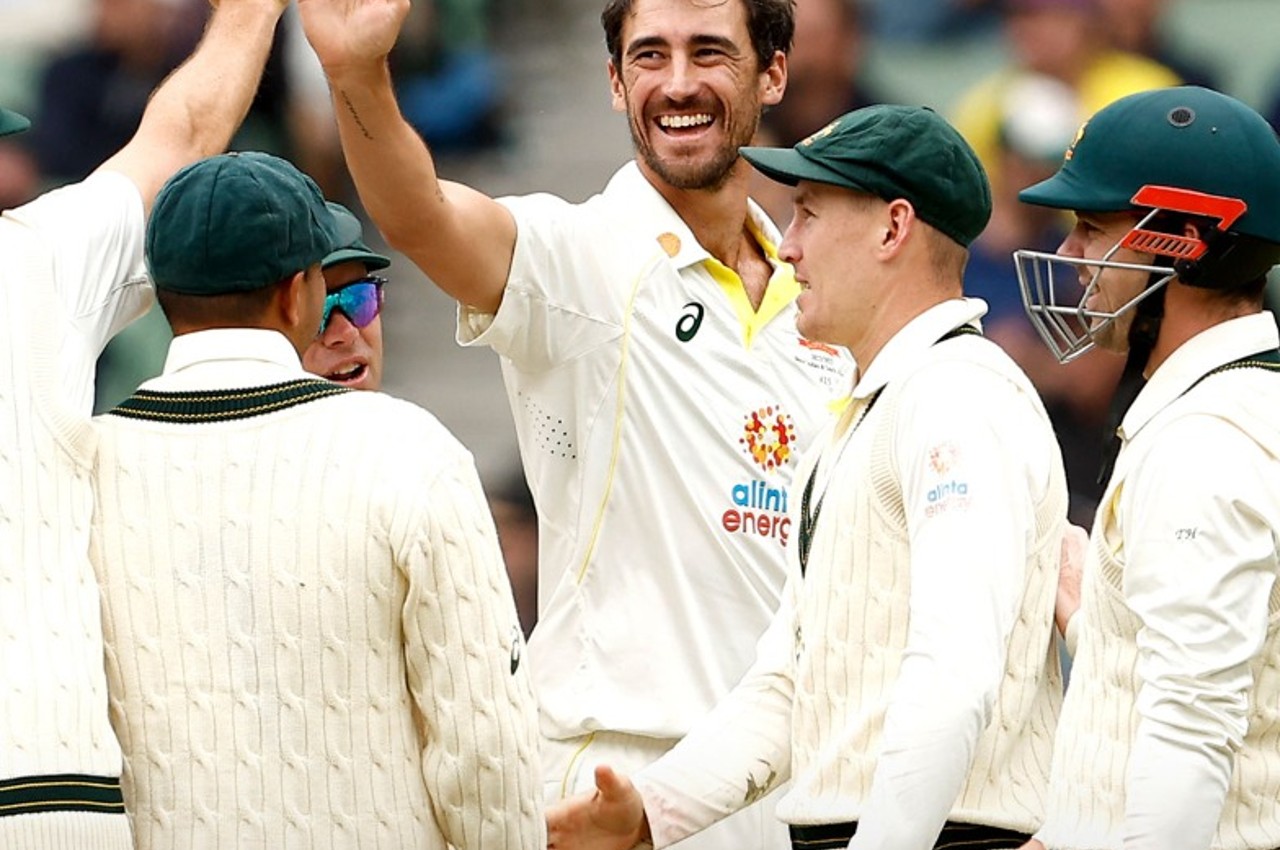 AUS vs SA: In the second Test match played in Melbourne between Australia and South Africa, the Kangaroos registered a resounding victory. With this victory, Australia has taken an unbeatable 2-0 lead in the three-match series (AUS vs SA Test Series 2022-23).

A HUGE victory for Australia! #AUSvSA

Australia beat South Africa by an innings and 182 runs in the second Test to take a 2-0 lead in the series. Nathan Lyon took the maximum 3 wickets in the second innings for Australia. At the same time, Scott Boland took 2 wickets.

David Warner was the hero of the match

The hero of this match was David Warner. who scored a double century. He scored an inning of 200 runs in 255 balls with the help of 16 fours and 2 sixes.