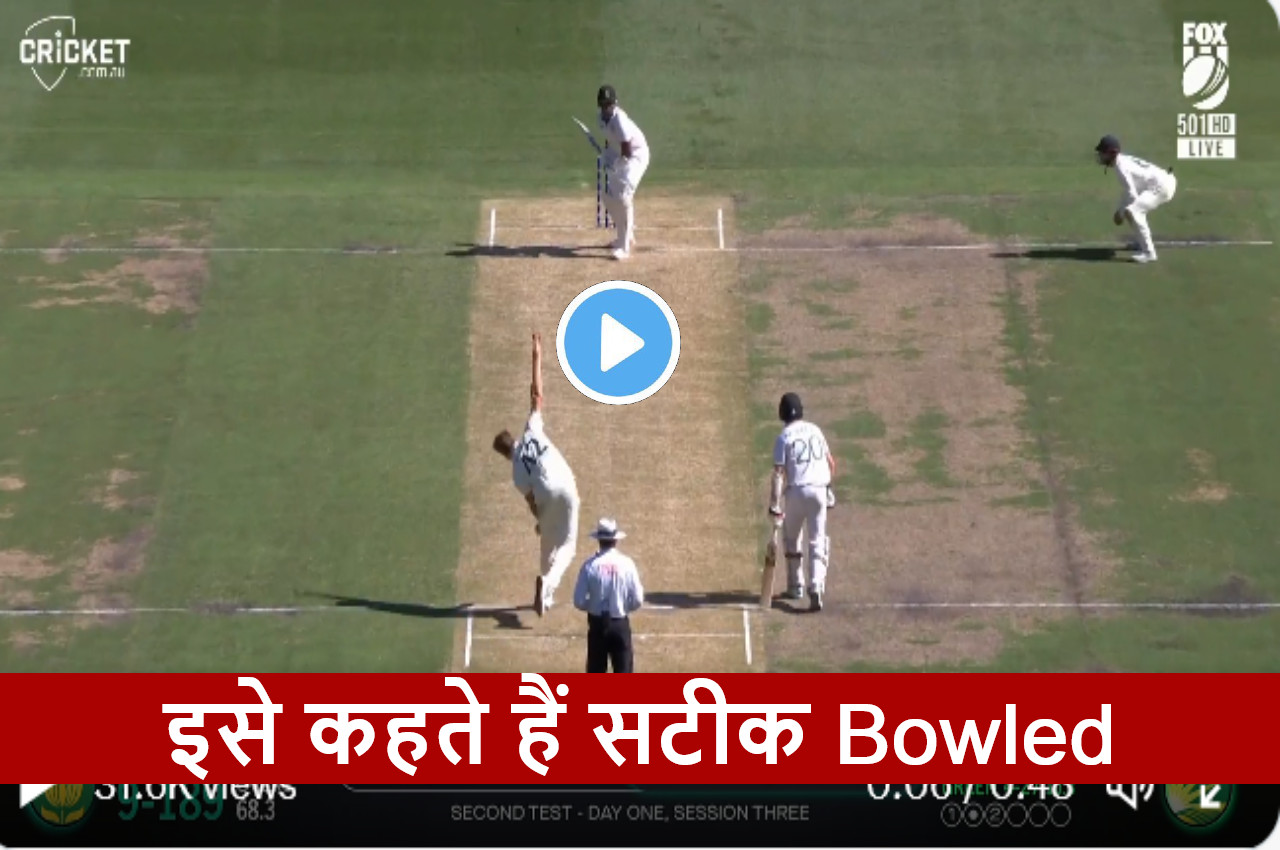 AUS vs SA: Cameron Green, on whom Mumbai Indians have spent Rs 17.5 crore in the IPL, has wreaked havoc with his bowling on three days of the auction. Taking 5 wickets against South Africa, this all-rounder has already made his intentions clear before IPL 2023.

Green bowled an amazing ball in the second test against South Africa, on which Lungi Ngidi was shocked. Green bowled a full length ball, which swung slightly in the air and went straight into the stumps.

Ngidi looked surprised after getting out

Batsman Lungi Ngidi gave a shocking reaction after being dismissed by Cameron Green. After this he returned to the pavilion disappointed. On the other hand, Cameron Green celebrated this wicket by jumping in the air, as Green dismissed Lungi Ngidi as the fifth wicket in this innings.

who is cameron green

Cameron Green has become the second costliest player in the IPL 2023 auction. In the IPL auction, Mumbai Indians have joined them for Rs 17.5 crore. The 23-year-old Green is being touted by Mumbai Indians as the next Kieron Pollard. The special thing is that Mumbai had Rs 20.55 crore to spend, in which the team had to buy 9 players. But Rohit Sharma’s team bid 17.5 to buy this same player.