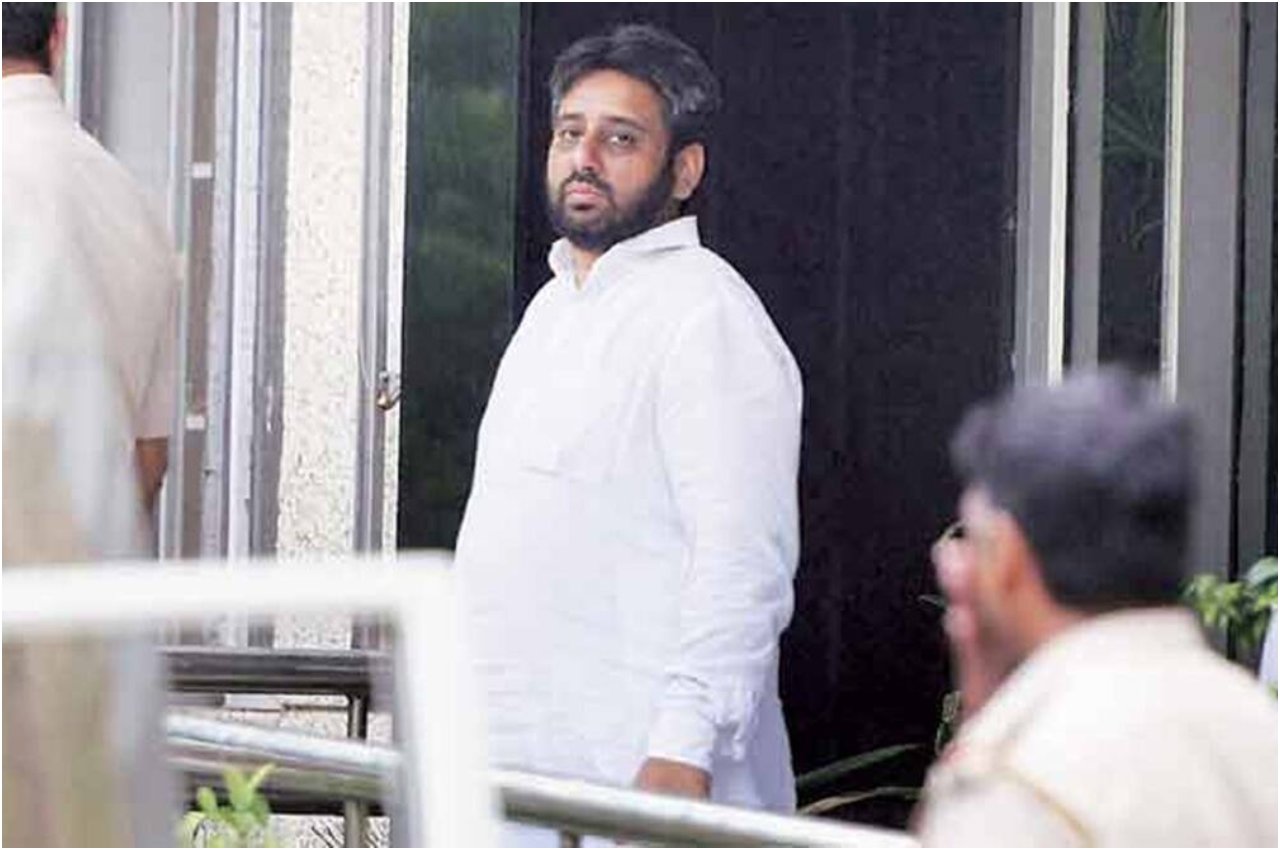 He was accused of corruption. The then CEO of Delhi Waqf Board had also issued a memorandum giving a clear statement against such illegal recruitment. According to the Anti-Corruption Bureau, Amanatullah Khan had illegally rented out several properties of the Delhi Waqf Board. There is also an allegation against him that the funds of Delhi Waqf Board were misused.

Case filed against relatives
Based on the inputs received by the Anti Corruption Bureau, Delhi teams raided 4 places and recovered 24 lakh cash and two illegal and unlicensed arms and cartridges from these places. Among them, the relatives and acquaintances of Amanatullah Khan were also raided. The Anti-Corruption Bureau has said that an attempt was also made to create obstacles in the proceedings. After this a case was registered in South East district. Apart from this, a case has also been registered in the case of misbehavior by the relatives of Amanatullah Khan. A case has been registered against Amanatullah Khan and him on the basis of objectionable material and evidence.