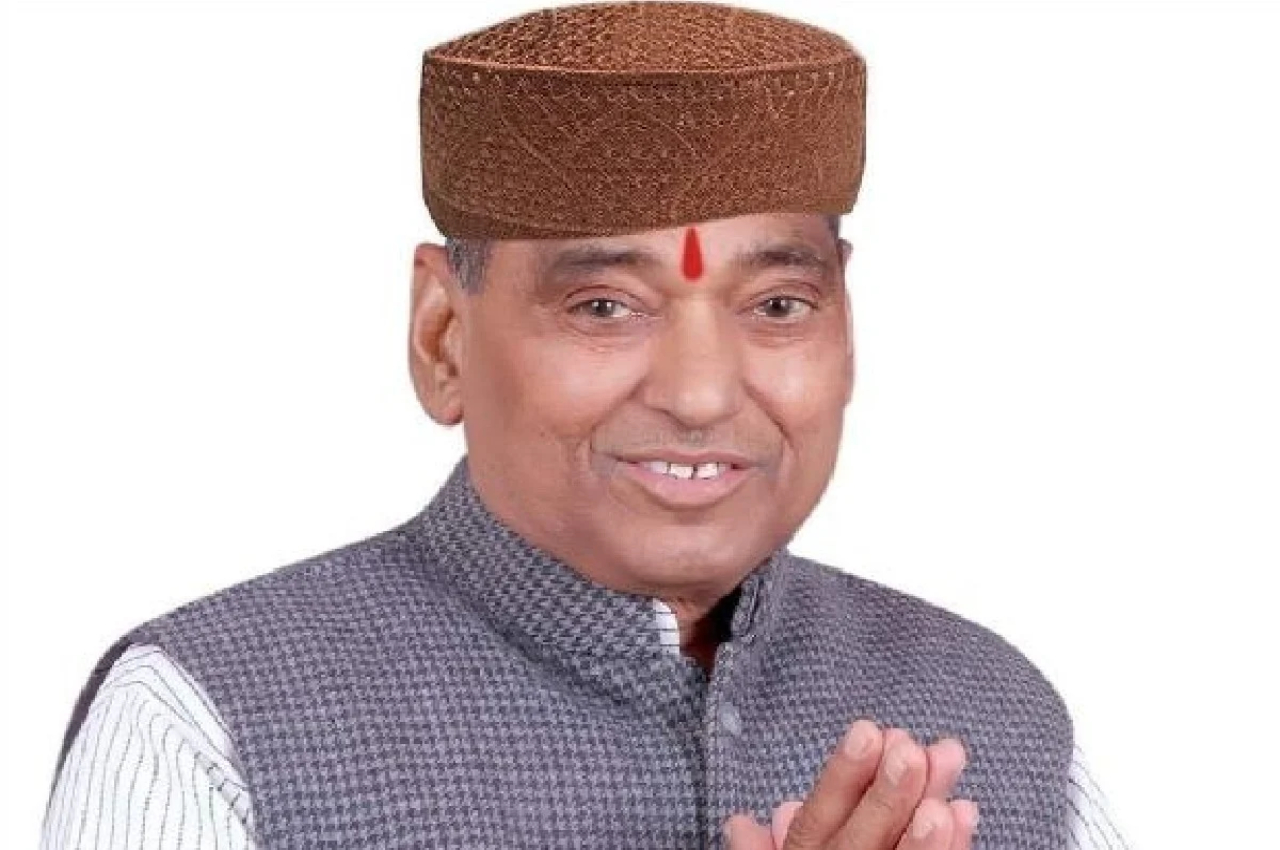 Agra News: There is an earthquake in the Agra district of Uttar Pradesh, because a woman has filed a complaint against BJP MLA Chhotelal Verma and his son Laxmikant Verma from Fatehabad assembly of Agra. She has made several serious charges including rape, abortion, assault, poisoning and marrying second while being her first wife. The police have registered a case against the MLA and his son. the matter is being investigated.

Accused of harassment since the age of 17

A case has been registered at Tajganj police station in Agra district. A woman lodged a complaint in the police station. It was said in the Tahrir that the matter started from the year 2003. The victim was only 17 years old then. The victim was a friend of Chhotelal Verma’s daughter. Along with her friend, the victim used to visit Chhotelal’s house in Dayanagar. The victim was introduced to her brother Laxmikant Verma by a friend. It is alleged that in November 2003, Laxmikant called the victim to his house. There was no one in the house. In the meantime, he made her unconscious by giving her some intoxicant in a drink. He raped her and made obscene videos.

Used to rape by blackmailing, also had two children

The woman alleges that after this the accused started blackmailing her. Along with threatening to make the video viral, he continued to physically abuse her. A few days later he promised to marry the victim. The victim told that one day he also got married with her in the temple. It is alleged that after a few days the victim came to know that the accused had married Laxmikant while living with her. The victim told that full respect was being given by keeping the second wife in the house and she was constantly being physically abused. The victim also complained about the matter to the police, but there was no hearing.