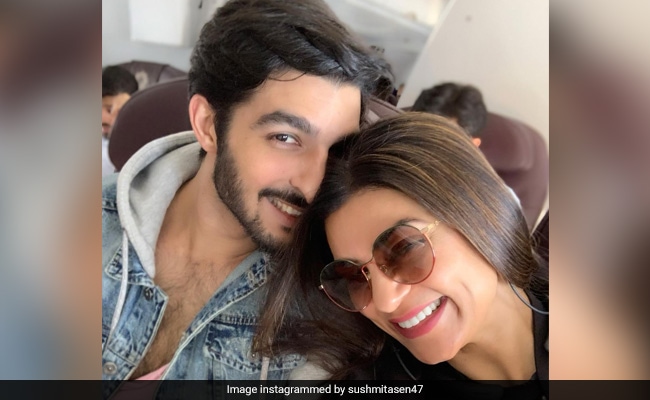 Sushmita Sen remains in special limelight regarding her personal life. On the previous day, his pictures with Lalit Modi became fiercely viral. At the same time, Sushmita Sen has also made it clear that she is not thinking about marriage. Recently the post shared by him is becoming increasingly viral on social media. At the same time, her ex-boyfriends are also expressing anger. Rohman recently made a post on his Instagram handle supporting Sushmita. In which it is clear that they are quite upset with these things. 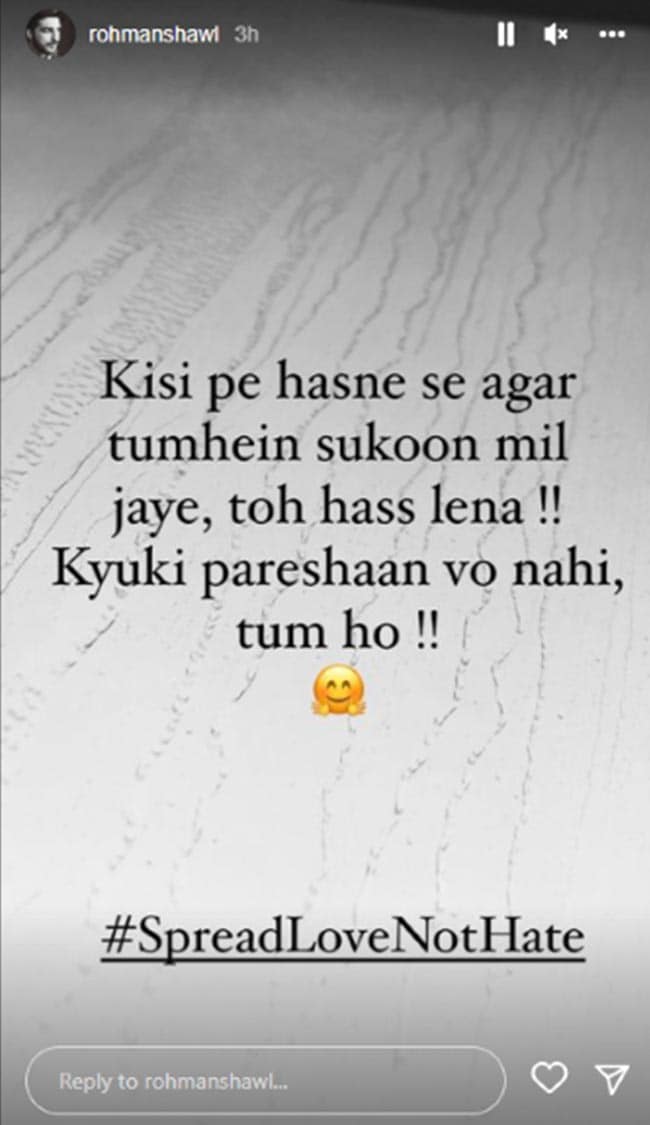 A post by Sushmita Sen’s ex-boyfriend Rohman Shawl is becoming increasingly viral on social media. It can be seen in this post that he is seen expressing anger through this post. He wrote on his Instagram story, ‘If you can get relief by laughing at someone. So laugh, because it’s not you that bothered. Let us tell you that this post of Rohman is becoming increasingly viral on social media.

Let us tell you that both Rohman and Sushmita were dating each other for a long time. The pictures of both also became fiercely viral on social media. At the same time, Sushmita Sen had a breakup with Rohman only last year, but still Rohman always supports Sushmita. Even today, he was seen standing for Sushmita.

VIDEO: Hema Malini was spotted at the airport