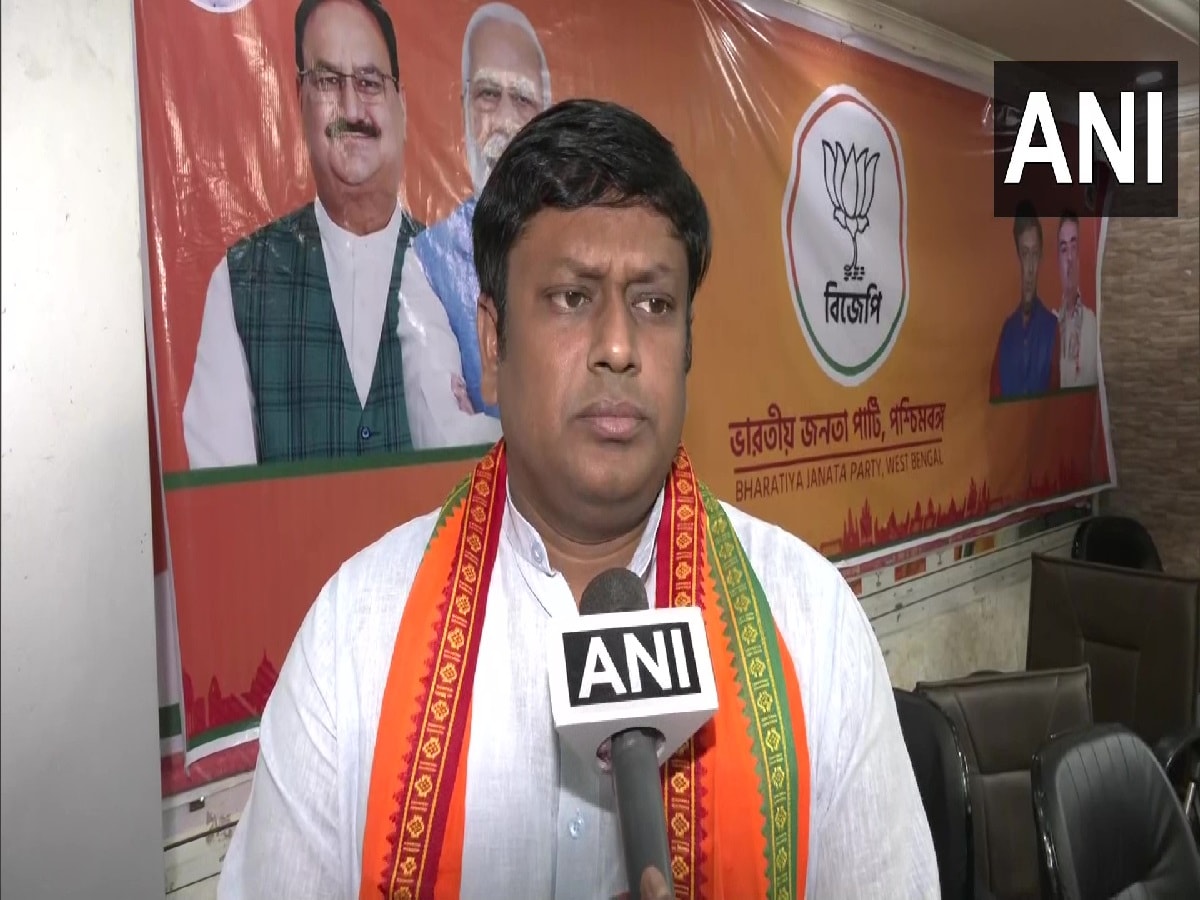 Kolkata. In West Bengal, on Tuesday, during the BJP’s Nabanna March, CM Mamta Banerjee attacked the violent clash between the police and the workers, then the state president of the BJP retaliated and said that the remark of CM Mamta Banerjee is not correct. Bengal BJP chief Sukanta Majumdar said that the remarks of CM Mamata Banerjee are not correct. TMC infiltrated people in our campaign and instigated violence. The police also instigated this and stopped people at railway stations. We will start ‘Jail Bharo Andolan’ after Durga Puja.

At the same time, Leader of Opposition in West Bengal Assembly Suvendu Adhikari said that CM Mamata Banerjee has power, if she wants to open fire on protesters, she can do so, she will have to leave her CM chair in an hour. Our party workers were stopped, yet ‘Nabanna Chalo’ became a mass movement against corruption and dynastic politics. West Bengal Chief Minister Mamata Banerjee on Wednesday said the police could have opened fire on the party’s “violent” protesters during their march to the Bharatiya Janata Party’s (BJP) state secretariat, but the government exercised “maximum” restraint. .

CM Mamata Banerjee also alleged that the BJP had brought goons armed with bombs from trains from outside the state for its ‘Nabanna campaign’ on Tuesday. During an administrative meeting at Nimtauri in East Medinipur district, he said, “Those who participated in that rally mercilessly attacked several policemen. The police could have opened fire, but our administration showed maximum restraint.

Chief Minister Banerjee said that a few weeks before Bengal’s biggest festival Durga Puja, this protest march caused trouble to commuters and traders. “We are not against democratic and peaceful protests, but the BJP and its supporters resorted to violence, sabotage and arson. They set the properties on fire and created fear among the people.” He said, “We will not allow this. Arrests are being made and the law will take its course. (from input language)