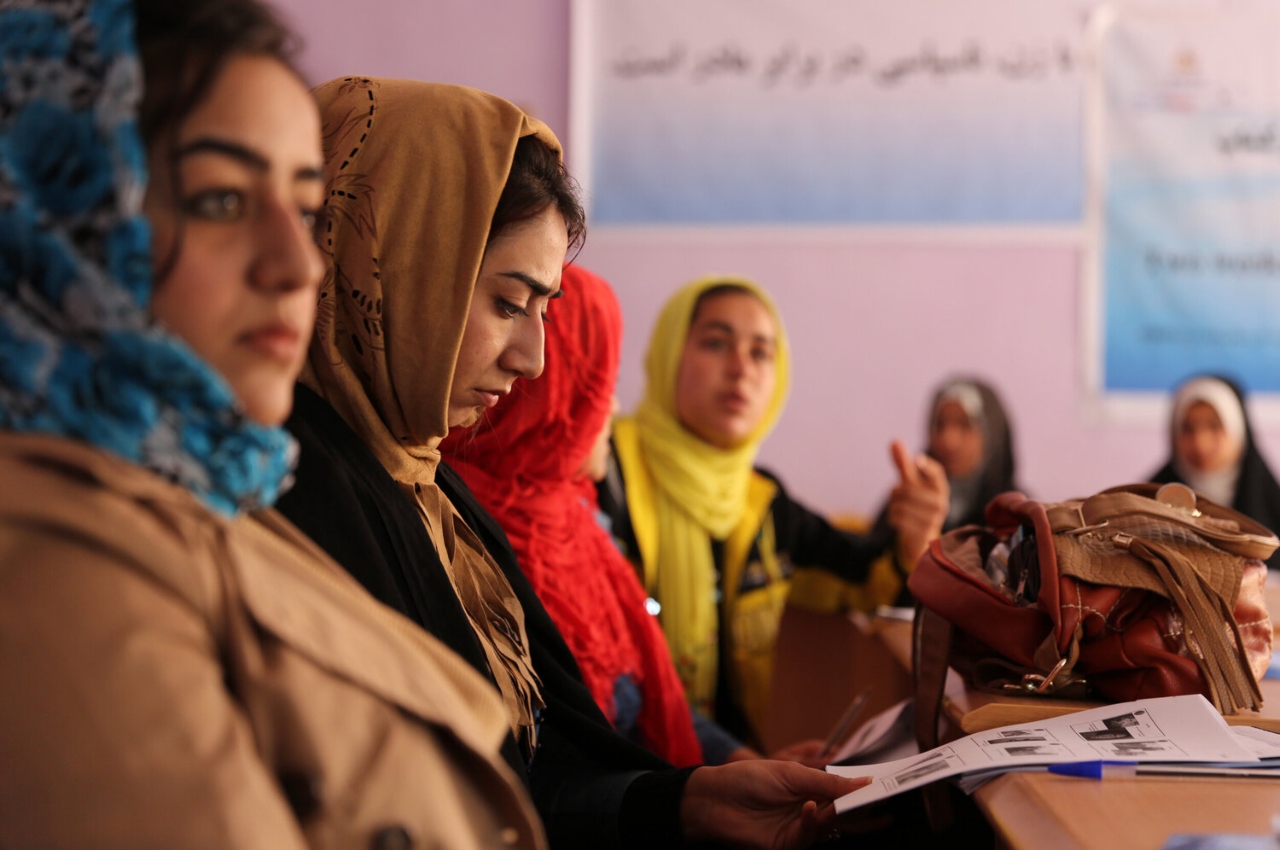 new Delhi: The Taliban, who are in power in Afghanistan, have banned female education in all government and private universities. Taliban officials have issued an order suspending “women’s education” until further notice, news agency AFP reported, citing the Ministry of Higher Education. According to a letter from the Minister of Higher Education, the Taliban has announced the closure of universities for women in Afghanistan.

will come into force with immediate effect

The minister says that the move is till further notice. It will be implemented with immediate effect. However, three months ago, thousands of girls and women across Afghanistan took part in university entrance exams. Earlier, restrictions were imposed on subjects like veterinary science, engineering, economics, agricultural frontiers and journalism. After the Taliban takeover last year, universities introduced separate classrooms and entrances for women. Female students could only be taught by female professors or older men.

Taliban authorities issued an order to all government and private universities in Afghanistan to suspend “education of females” until further notice, reports AFP News Agency citing the Ministry of Higher Education

Afghanistan’s education sector has been badly affected after the Taliban takeover. There has been an exodus of trained academics after the US-led military withdrawal last year. The country’s economy has been largely dependent on foreign aid in recent decades, but aid agencies have partially withdrawn support from the education sector after the Taliban refused to allow girls into secondary schools. Many employees did not get salary for months. The US and other Western countries have made improving female education in Afghanistan a condition for formal recognition of the Taliban government. In November, authorities banned women from parks in the capital, Kabul, saying Islamic laws were not being followed there.