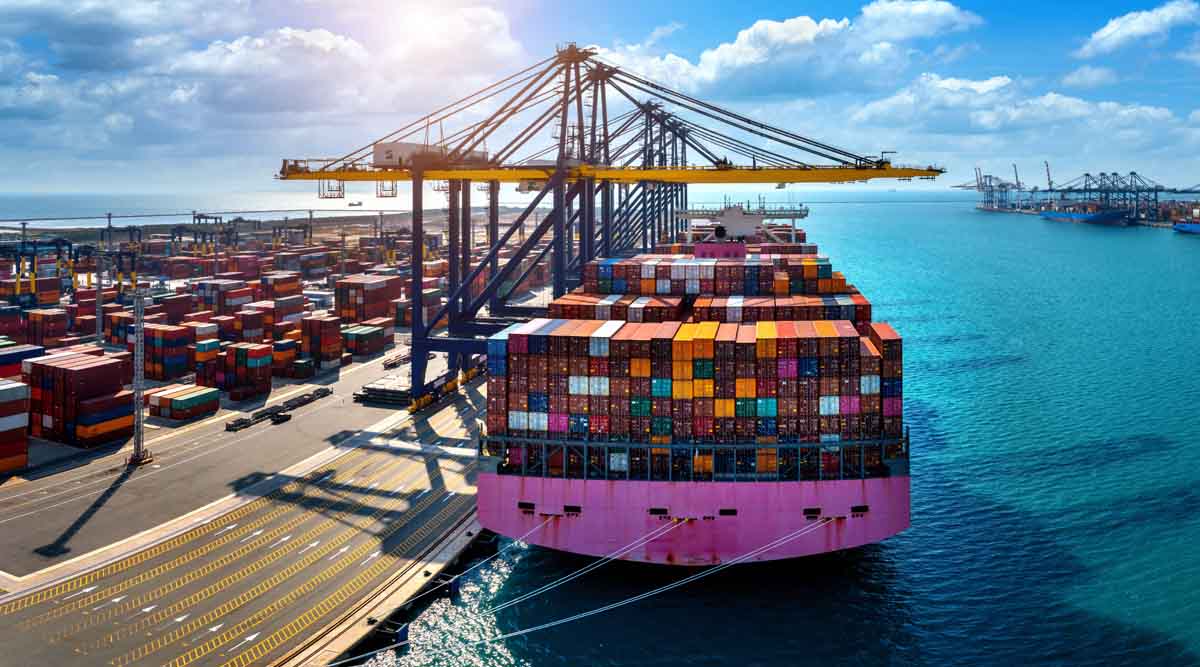 Adani Port, a company of the Adani Group in Israel, has achieved great success. Adani Port has won the tender for the privatization of Haifa Port, one of Israel’s largest ports. Haifa is a major trading center located in the Mediterranean Sea.

Adani Port had bid 4.2 billion shekels ($1.18 billion) for the privatization tender of Haifa Port, news agency Reuters reported. It has been told in the report that Adani Port had made this bid in collaboration with its Israel partner company Gadot. Adani Port holds 70 per cent stake in this partnership, while Gadot holds 30 per cent. Gadot has an Israeli chemical and logistics company.

on winning the tender Adani Group Gautam Adani, the head of the company, tweeted that he is pleased to win the tender for the privatization of Haifa Port along with his partner Gadot in Israel. It has strategic and historical importance for both the countries (India and Israel). Proud to be in Haifa, where in 1918 the largest cavalry campaign in military history led by Indians was conducted.

Confirming the privatization, Haifa Port Chairman Eshel Armoni said the new group would operate the port until 2054. “After a complex process, we were able to ensure the future of Haifa Port and its ability to compete in the years to come,” Armoni said.

It is being told that for the privatization of this port, bids were invited from companies from all over the world by the Government of Israel. Experts say that Adani Port will have to face tough competition from another port in Haifa, which was started by Chinese company Shanghai International Port Group (SIPG) only last year.

Israel’s Finance Minister Avigdor Lieberman said the privatization of the port of Haifa would increase competition at the ports and reduce the cost of living.